We’re actually pretty keen on the iPhone 6 and iPhone 6 Plus design, but we know that there are plenty of people out there that disagree, and somewhat strongly. Those antenna lines aren’t for everyone, and we can certainly understand why. Given some of the oddities that competitors have come out with in the past though, we’re willing to give Apple a small, begrudging pass in that regard.

Still, that doesn’t mean that everyone else is so forgiving, and published via the Behance website a designer going by the name of ‘Steel Drake’ has offered what he or she thinks Apple should do when the iPhone 8 comes around. That’s right, this designer has apparently decided that Apple’s iPhone 6s, iPhone 7 and subsequent models aren’t going to be up to snuff and has instead come up with what 2019’s iPhone should look like.

Given what the concept images though, we’re not sure Apple or anyone else for that matter could make this thing before then anyway.

Made of glass that starts on the front and then wraps around the top and bottom of the device before making up the rear panel, this iPhone 8 concept is nothing if not ambitious. Metal inlays make up the sides and play host to boring things like buttons and antennas, and while the concept images do show something the likes of which we haven’t imagined before, the phone does still manage to look distinctly iPhone-like. If you showed someone on the street these images and said they were a smartphone that was coming out next year, we reckon they’d guess iPhone. 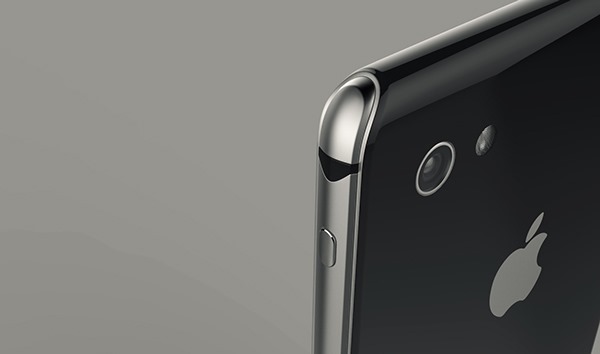 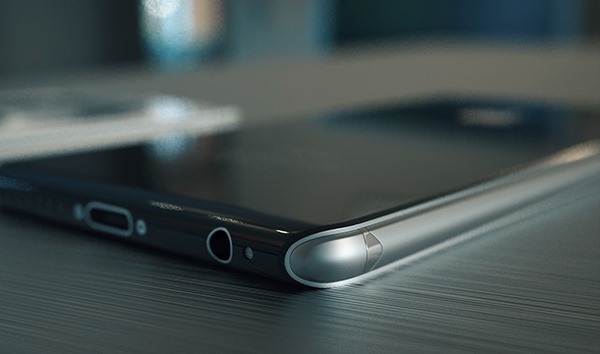 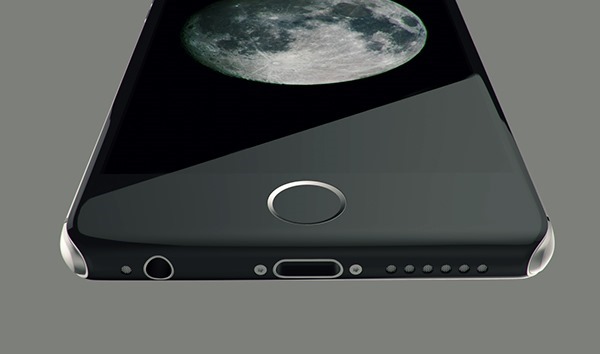 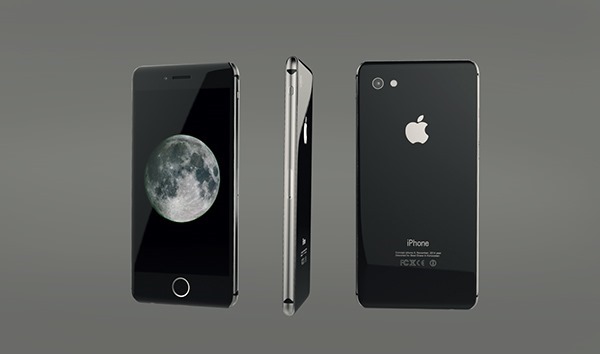 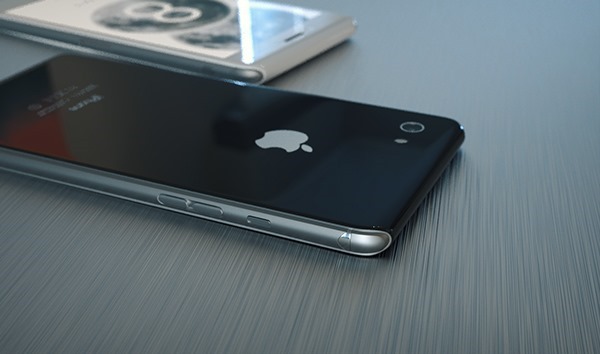 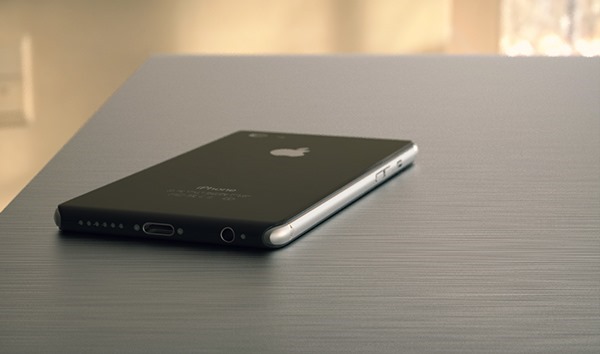 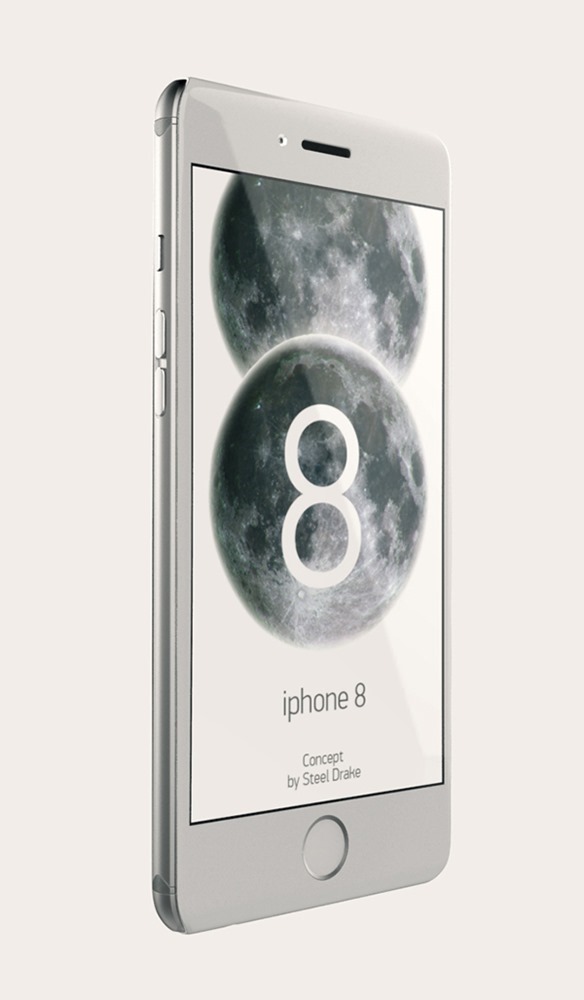 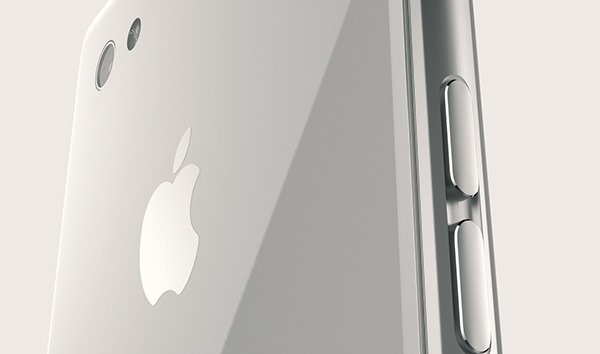 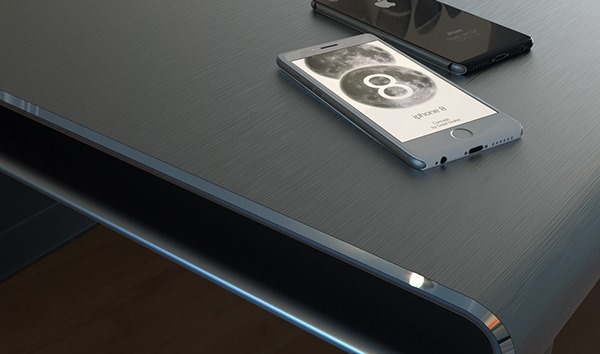 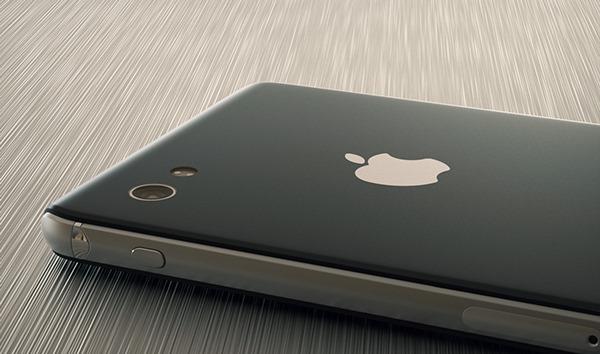 Whether the concept is something that will even be possible in five years or not only time will tell, but we’re much more excited about the future of smartphone design today than we were yesterday. Let us just hope that ‘Steel Drake’ works for one of the big smartphone makers and is trying to change things from the inside then, eh?

What do you think? Do you believe that Apple would eventually go with a design like the one featured above, or are you good with a rectangular piece of glass and metal for the time being? You know where to leave your thoughts on this one.