Such is the nature of the digital industry nowadays, that a product barely gets its moment in the spotlight before attention quickly turns to what may be next. The iPhone 6 and iPhone 6 Plus have been immensely popular in their first few months on the market, eclipsing early sales records set by last year’s iPhone 5s and iPhone 5c, but one concept maker is already thinking ahead to the iPhone 7.

It’s reckoned, thanks to the major redesign this time around, that the next-gen iPhone will remain essentially identical to the current roster when rolled out next year, with an "iPhone 6s" offering a similar form factor to the iPhone 6 while including a bumped processor, camera, and so forth. Still, this hasn’t stopped Serbian engineer Nikola Cirkovic from dreaming, and not only does this iPhone 7 concept look similar to the current design, but it also attempts to solve a perceived problem.

Many consumers, after all, have deliberated over getting either the 4.7-inch iPhone 6 or the 5.5-inch iPhone 6 Plus, and many more would surely appreciate a device somewhere in between the two. Thus, Cirkovic’s take seeks to find a happy median, with a display of 5.2 inches, and if Apple ever did seek to simplify and revert back to a one-size-fits-all mentality, a 5.2-inch panel may just do the trick. 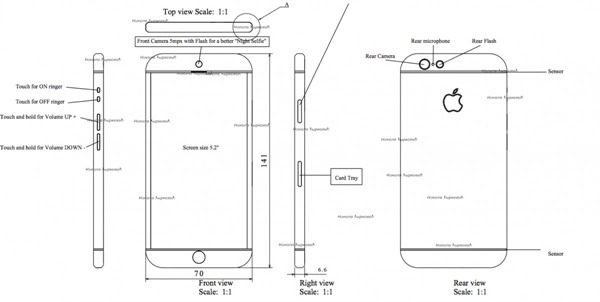 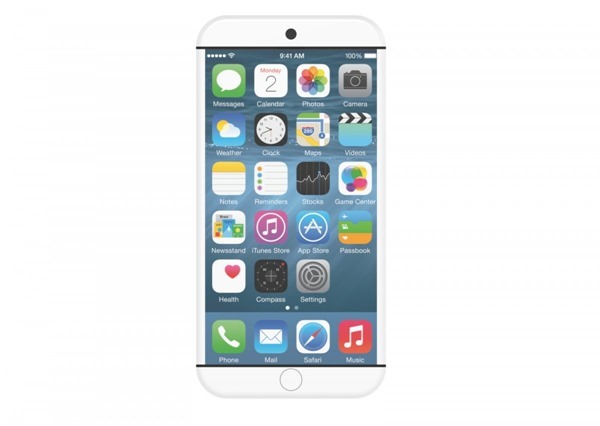 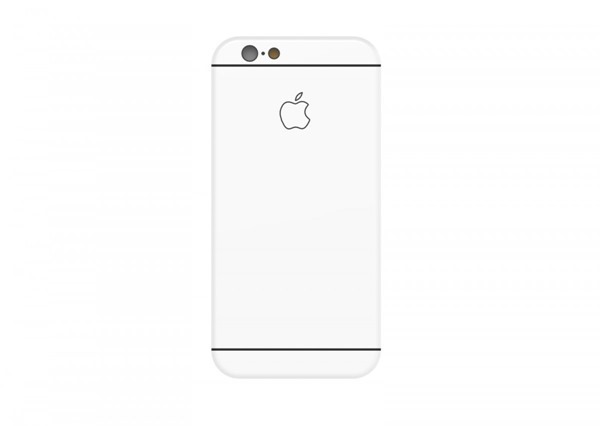 The concept features a number of other minor alterations to the design, but the aspect that catches our eye the most is in the coloring. The current roster offers Space Gray, White + Silver and White + Gold, with the latter seeming to appeal the most. But Cirkovic longs for the days when the iPhone was a simple, black and white design, and these designs very much reflect that. 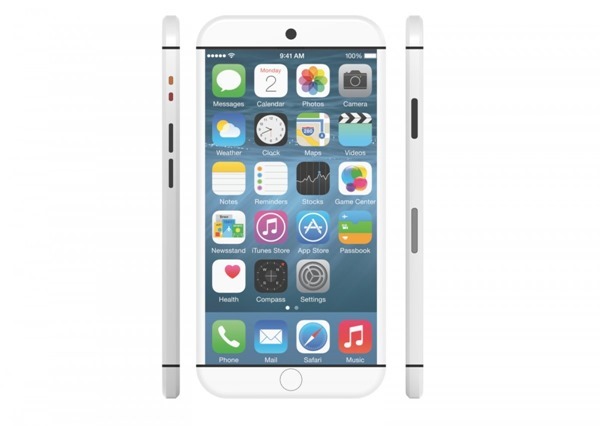 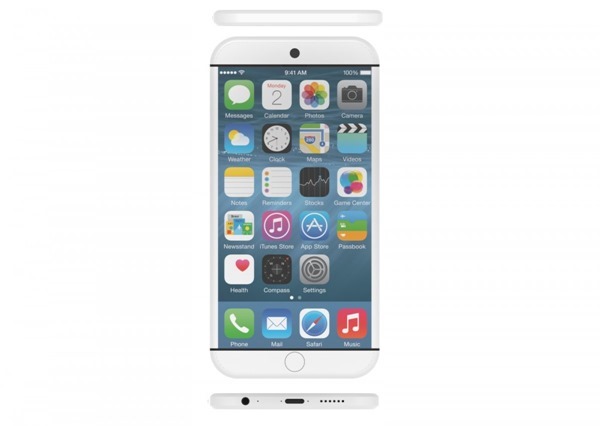 It could be argued that the white / black combination works the best, and we’d certainly agree with that assessment based on these renders. Having golds and silvers is all well and good, but with Apple having a long-standing motif for keeping things as simple and clean as possible, we hold out faint hope – along with Cirkovic – that the Cupertino company doesn’t lose sight of this with future products. 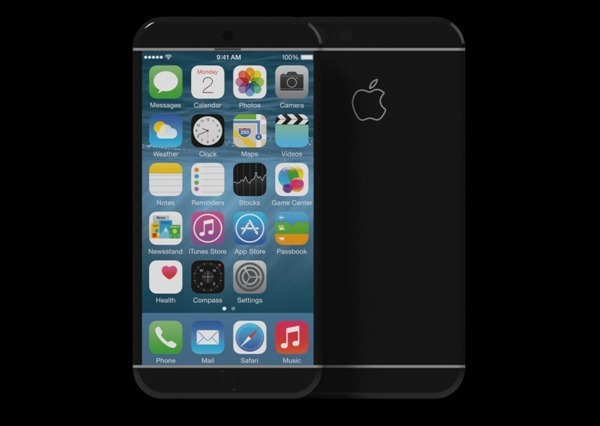 What do you make of the concept – better than the iPhone 6 / 6 Plus? Share your comments below!