One of the things I look forward to after the announcement of an Apple product is the promo video from John Elerick on YouTube. They take the official “Introducing <new iOS device name>” video from Apple, taking the lines and personalities in it, and add their own flavor of wit, sarcasm and parody to make a hilarious “<iOS device name> banned promo” video. The latest video which they uploaded earlier today spoofs the official introduction video of the iPhone 5. Check it out after the jump. 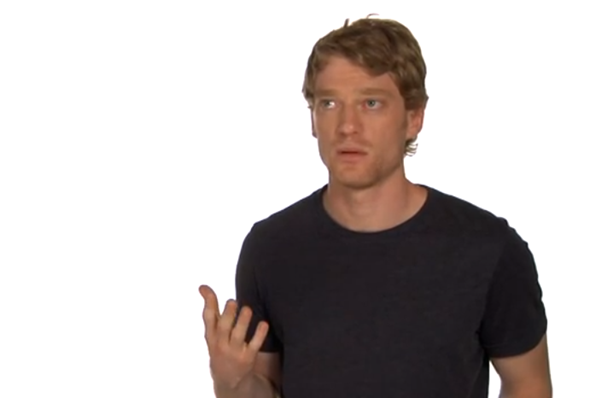 The video throws plenty of jabs at the new features included in the iPhone 5. The Panorama Mode is described as a feature that is “unlike any free app you could’ve downloaded three years ago”, the new display “makes you feel like you can do anything you put your mind to”, etc.

Other things they make fun of include naming the new iPhone “iPhone 5” despite it being the sixth-generation iPhone, the Lightning connector that breaks compatibility with older accessories (unless you use a hefty adaptor) and the updated camera lens… cover.

At the end of the video, Jony Five mentions Apple designing and building the iPhone 9 and then working backwards to iPhone 5. This actually isn’t too far from reality as companies do actually decide features of the next generations of their products years in advance.

I’ll now stop discussing the video and point you to watch it for yourself:

Despite all the negative opinions you see online from technology journalists, the iPhone 5 is selling faster than any other smartphone in history. It has so far seen more than two million pre-orders is just 24 hours, which is twice as fast the iPhone 4S which, by the way, was a smashing success on its own. AT&T has called it the fastest selling phone on their network.

Apple sold out its pre-order stock in just an hour, too. Those of you who missed pre-ordering will have to wait till September 21st when it will reach retail stores; even then, you’ll likely have to wait in line the night prior (or even earlier) if you want your hands on a unit: demand is just that high.