This Ingenious Google Glass App Keeps You Awake While Driving

Despite its flaws, Google Glass is gaining popularity by the day, and hence, every aspect of life has started taking into account the advent of new technology that didn’t exist earlier. A new app for Google Glass, aimed specifically at drivers, helps you stay awake during long drives in your car, as that’s the dedicated purpose of DriveSafe.

Developed independently by Jake Steinerman with a small team of 3 associates, this app focuses on the 2010 AAA statistic that claims over 41 percent of US drivers have admitted to have fallen asleep at one point or the other during driving. The risk (and probability) increases significantly over longer drives, since there’s so much to bore you during the monotonous activity and lull one to sleep. 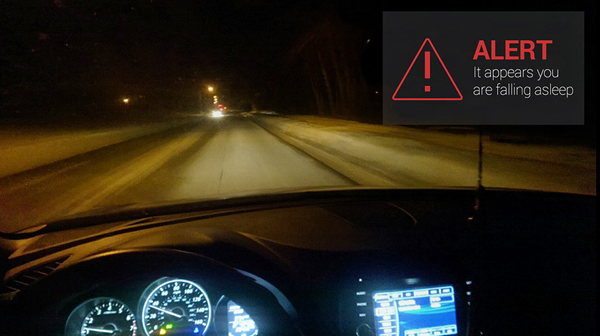 DriveSafe, although not available through the glassware’s MyGlass app, can easily be sideloaded and used. Once you load the app to your headgear, just say “OK Glass, keep me awake” to activate the function which will basically monitor your head nods. Should it find you nodding your head at the car’s steering wheel repeatedly, it’ll assume that you’re sleeping (or feeling very drowsy) and will signal audio and visual alerts to jolt you back to consciousness. Then, it doesn’t just stop here – the app will point you to the nearest rest stop (based on your current location) and will advise you to rest before you travel further. It’s quite nagging and persistent, too!

Of course, you can turn that all off by swiping to the Stop option within the app. 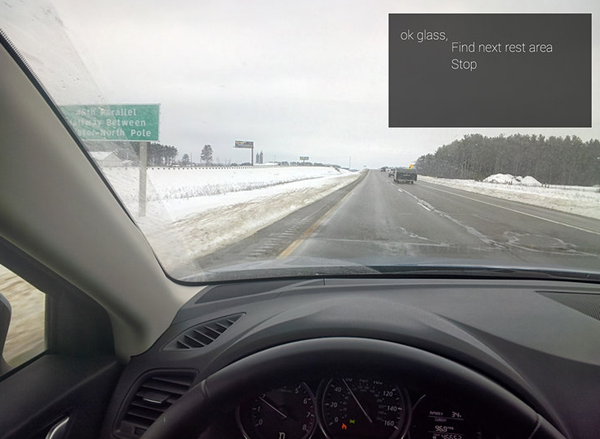 Apps like these, however useful, beget even further questions of how applicable they really are, considering that Google Glass itself is considered a distraction while driving by some. Indeed, a woman in California became the first in history to receive a ticket from an officer for wearing Google Glass while driving. Even though how legal the ticket was and whether the Californian laws allow/disallow the use of such headgear or not remains debatable, the fact is that the trend is catching on, and hence, people are more concerned about such matters than they were ever before. 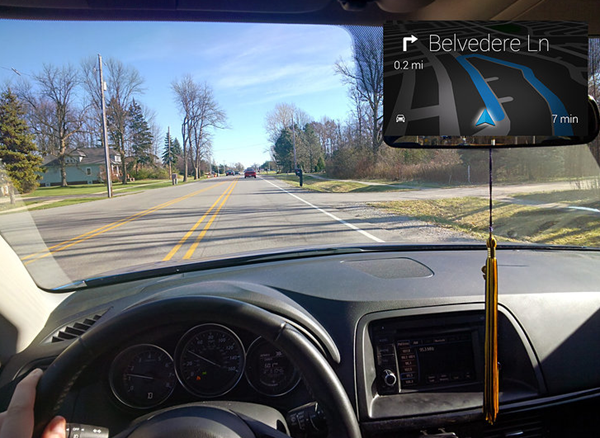 For more details regarding the app, simply point your browser to: drivesafeforglass.com