This Image Shows Exactly How PlayStation Network Was Hacked

Charts handed out by Sony at one of its press conferences to explain the PSN state of play show how the company thinks its gaming network was hacked into, as well as giving a list showing the number of users from each region who’s data may have been compromised. 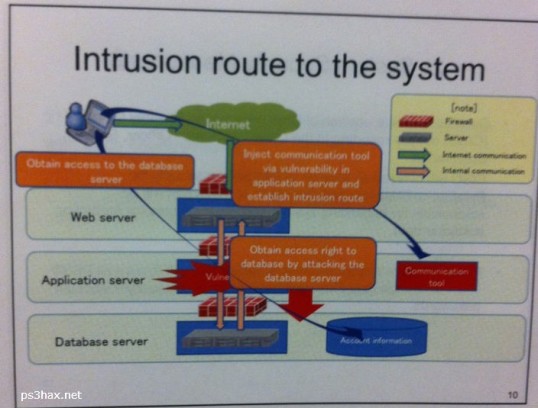 The image above shows how Sony thinks hackers managed to bypass their security in order to steal personal information from PSN accounts. Interestingly it appears the hack didn’t originate from a jailbroken PS3 as some had first thought, but a good ol’ PC instead. Also of interest is the mention of a vulnerability in Sony’s application server which, presumable, was exploited in order for the unknown hackers to gain access. Does Sony not patch their servers? 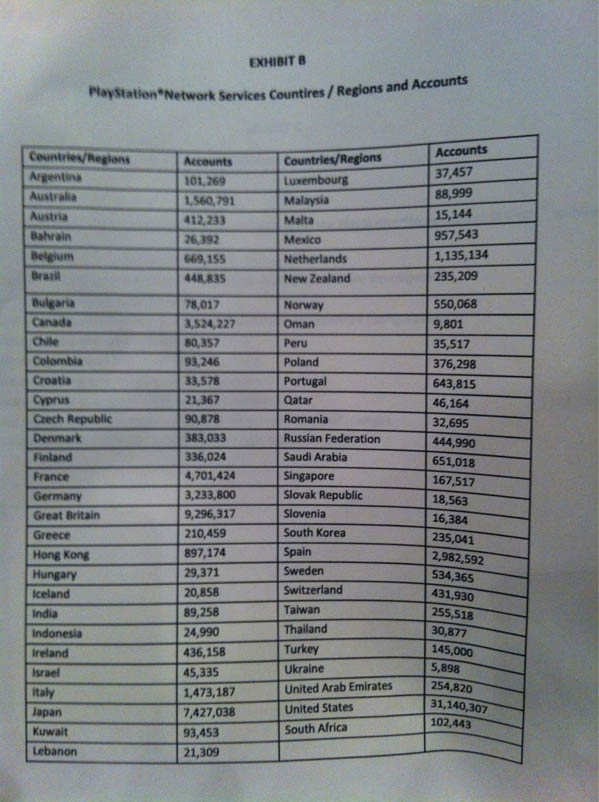