Panoramic, 360-degree photo and video has become increasingly popular as both the hardware and software of our mobile devices has continued to evolve, and although it’s still rather difficult to perfectly capture the moment from all angles, many of us continue to enjoy the process of creating these kinds of images and clips. Now, though, a new product by the name of the CENTR Panoramic Video Camera, developed by ex-iPhone engineers, has sought to take this segment of the point-and-shoot market to the next level, having just thrown up a Kickstarter campaign for the compact, feature-rich gadget that touts a high-quality 360-degree video experience.

To be honest, unless you’re aiming at photography aficionados with DSLR cameras or products thereof, you’re always going to struggle to sell any type of camera given the extremely high standards now found in most higher-end smartphones. But the folks of CENTR strongly believe that there’s a market for the device, which, at a cost of $399 ($299 for backers of the campaign), offers a panoramic video experience apparently comparable to that of a $1000+ pro shooter. 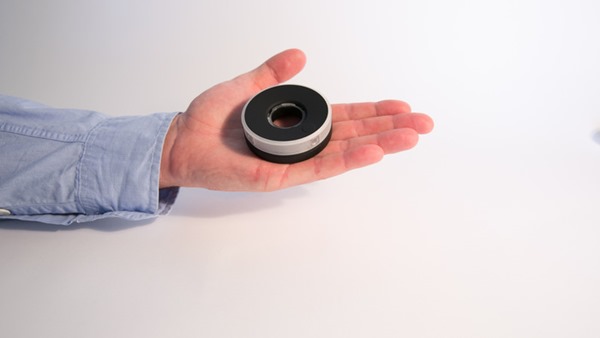 Big claims indeed, and with an interesting design that looks like something you may put at the foot of a table leg for added friction, it’s certainly a departure from convention. The rationale behind this ring-like form factor is so the camera can be held without obscuring the lenses that record a scene simultaneously, and although it does initially strike as a bit of a gimmick, the demonstration video proves that it is anything but. 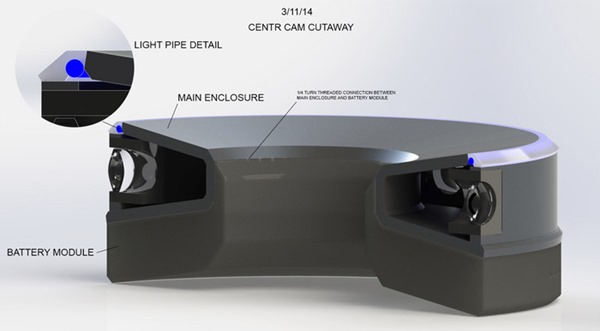 The great thing about the CENTR Panoramic Video Camera is that it allows everybody — from capturer to subject — to get in the same shot, and is something of a step-up from the smartphone features that have utilized both front and rear-facing cameras at the same time in order to better contextualize a scene. 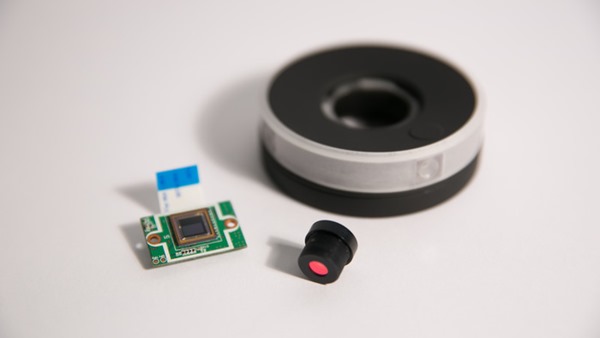 CENTR’s Panoramic Video Camera is, the company suggests, also a better option than high-end cameras because there’s no learning curve involved in getting to grips with any stitching software, seen as part and parcel of capturing panoramic video. 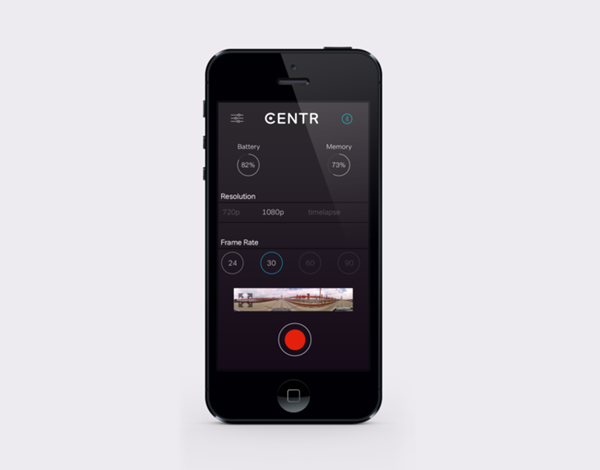 As you’ll see from the video, the results yielded can be quite stunning, and with 28 days to reach the $900,000 goal, the company has already secured the backing of 690 individuals and over $180,000. And yes, in case you’re wondering, it will have an accompanying iPhone and Android app!

Check out the video of the Panoramic Video Camera in action below, and if you want to help this product see the light of day, then be sure to hit up the source link.