While it’s still very true that Apple Watch apps are a crippled shadow of what we all hoped they would be, and will stay that way until developers get their hands on a native SDK come next week’s Apple Worldwide Developers Conference, that doesn’t mean that there aren’t some pretty awesome apps around already. There’s some chaff, we admit, but every so often you find a tiny bit of wheat hidden away as well.

One such tasty morsel is Drip for Dropcam, and we defy anyone to not be capable of figuring out what it does right from that title. That’s right, fellow Sherlocks, the app lets you control and view feeds from your own Dropcam cameras, and while that’s nothing new, Drip for Dropcam is indeed unique because it’s the first one to also offer an Apple Watch component, something which the official Dropcam app for iOS does not offer, yet. 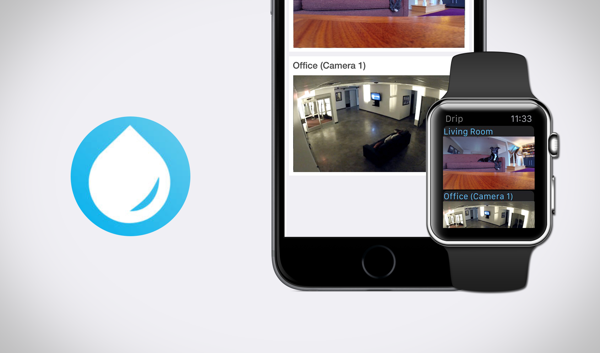 First off, let’s start with what the app can’t do, and it’s through no fault of its own. See, Drip for Dropcam can’t actually stream live video to your Apple Watch because that’s a current limitation of the crippled SDK that developers are currently working with. What they can do though is send multiple images in quick succession, which is exactly what this app does. The result may not be silky smooth video, but it’s enough for you to get an idea of what’s going on. Once the native SDK goes live though. expect to see Drip for Dropcam stream real video.

Something else that is on the cards in an upcoming update is the ability to zoom in and out of cameras, and although it’s not possible yet, what the users can do right now is turn Dropcams on and off if they wish from their wrist, and they can even set one camera as an Apple Watch Glance should they really, truly need to.

Right now the Drip for Dropcam app for Apple Watch is off to a decent start, and it only stands to get better with time and better developer tools and access. The app is currently on the App Store for $3.99 which includes a 20% offer that won’t last forever. So, if Drip for Dropcam is an app that you might want to use in the future, now’s the time to buy it.

But, if you’re an RP reader, you don’t need to spend a dime, as the creators behind Drip for Dropcom were generous enough to give us 5 promo codes to share with our audience. We’ve embedded them below, so get them fast before anyone else does! Hurry hurry hurry! 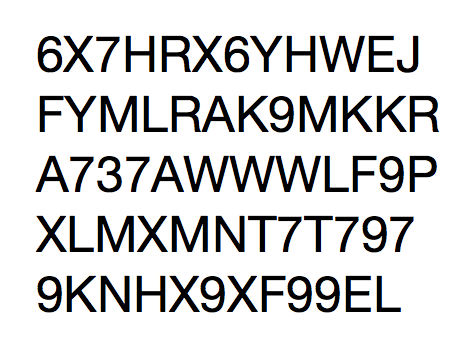