This App Brings Windows 8 Metro UI To The iPad For Everyone To Try! [VIDEO]

Although the technology world appears to have warmed to Microsoft’s Consumer Preview of the upcoming Windows 8 operating system, the Metro interface does seem as though it would be much better suited to a tablet.

It’s no secret that Windows 8 will not just be limited to the desktop this time around, and Windows’ eighth iteration will spread across to mobile devices, offering deep integration with the popular Xbox + Kinect combo. With ASUS amongst those rumored to be preparing a Windows 8 tablet, it will be interesting to see just how the intertwined cross-platform system pans out. 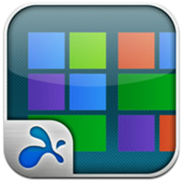 Until Windows 8 actually releases, however, we’ve got no way of appreciating some of the new features. The scrolling lock screen, for example, is borderline annoying on a computer, and as such, developers and tipsters have been looking for ways to remove it – and other – small but irritating functions and features.

For those keen to see just how the Metro UI will look and function at tablet level, your prayers may just have been answered by a company named Splashtop. A veteran in the  remote desktop apps scene, it has really set a new benchmark by creating an app offering a relatively accurate Windows 8 tablet Metro UI to the market-leading iPad. 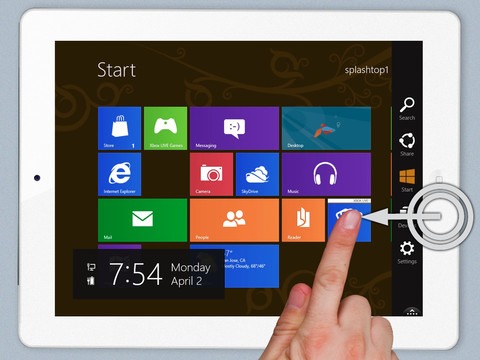 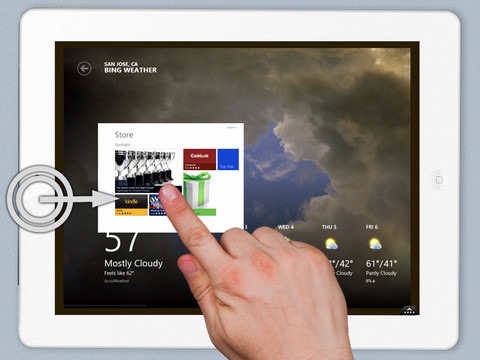 Named the Win8 Metro Testbed – powered by Splashtop, it allows developers to test for Windows 8 tablets without actually owning one – a huge selling point – especially taking into consideration that there aren’t any Windows 8 tablets around at this point in time.

As Mark Lee, Splashtop’s CEO and co-founder, rightly points out, nearly every software dev writing tablet apps is in ownership of an iPad:

"With Windows 8 Metro expected to ship on over 400 million new PCs and tablets annually, these developers have high expectations for an enormous new market. Splashtop lets them turn their iPad into a development testbed to evaluate touch gestures and functionality of their app in a Windows 8 environment."

You can enjoy all of Windows 8’s gestures, as well as run your own Apps, although a Windows 8-based desktop is required to stream apps onto the iPad. 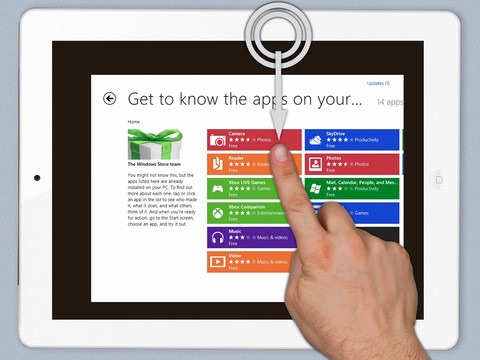 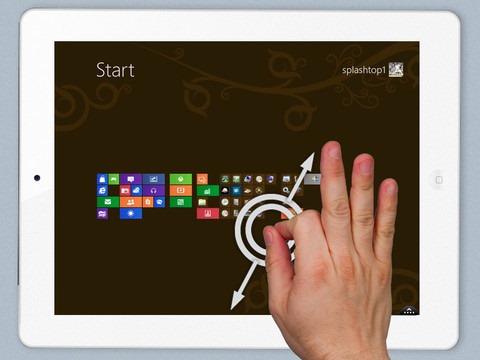 As you might expect, the app doesn’t come without a fairly heavy price tag. It currently costs $25, although that figure is set to double once the promotional period has run its course.

If you have an iPad, and wish to test apps (or indeed, just the interface), we reckon this is a pretty exciting investment.