Burnout CRASH! For iPhone And iPad Screeches And Skids Into The App Store – Download Now!

If you’re a fan of console and PC games being ported to iOS, then today seems like a pretty good day to be you. Just as Rockstar Games has dropped Max Payne over at Apple’s App Store, fellow mighty publisher Electronic Arts has also released Burnout CRASH! to iPhone, iPad, and iPod touch device owners.

The aim of the game is to cause as much destruction and chaos as physically possible. While this isn’t a like-for-like port, it’s a spin-off based on the popular PS3 game, and offers a variety of great – yet devastating – game modes that’ll keep even the most careless petrolhead occupied for hours. 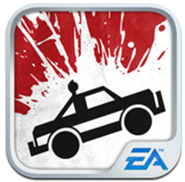 You can engage in one on one battles with your pals, challenging their scores or competing against them in a turn-based smashup with Autolog. If you’re feeling particularly destructive, you could always activate the "catastrophic" Super Features, which trigger disasters consequences such as tornadoes, tidal waves, asteroids, and even the occasional UFO. 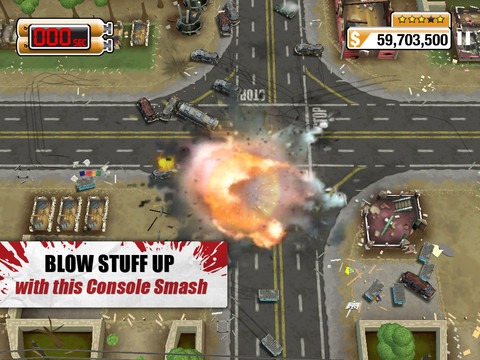 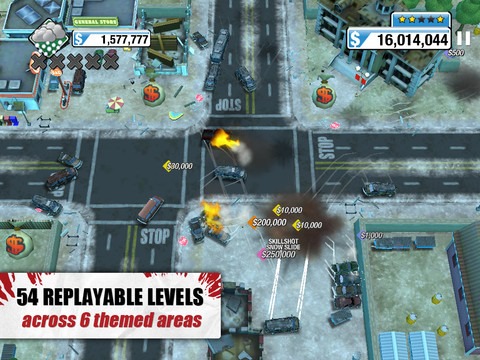 The price is a rather hefty $4.99, and if you cannot justify spending such an amount on mere entertainment, then I would personally advise you wait for EA to throw in one of its special deals. Frequently throughout the year, its most sought-after and enjoyed titles retail for 99 cents or even free for limited periods, so if you find $4.99 to be a little too steep, please bear this in mind.

It’s designed for the little and the large devices across the Cupertino company’s iDevice range, with native iPad support catering to the sharp and impressive Retina display of the third-gen iteration. 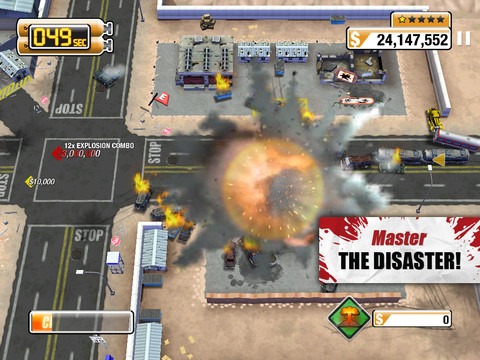 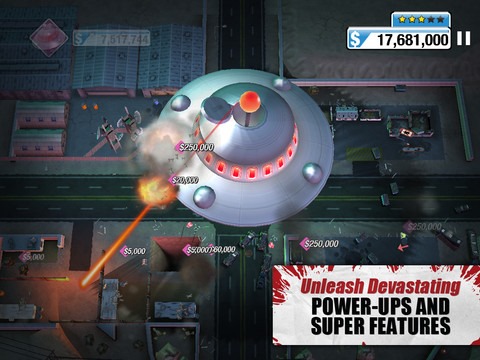 If you’re a fan of the original Burnout series, this game is most certainly up your street (excuse the pun). If you’re constantly affected by road rage, this is for you, too, since you can adequately let off some steam without getting in trouble with the law enforcement.