When first cameras were first introduced to cellular mobile phones just over a decade ago, it was perceived as a novelty to own a device which, as well as making calls and sending SMS, could also take a snap.

Things have changed quite spectacularly since, and now, the performance of the camera is a deal make-or-breaker to the majority of smartphone purchasers. As Instagram has demonstrated, we spend an incredible amount of time taking images on our smartphones, and whilst the quality isn’t at the level of the standalone professional snappers, the advancements have been such that many see no reason to purchase a separate entity for their photo-taking needs.

Naturally, the newer devices offer the better snappers not only with regards to hardware, but also software features, and one prominent element of more recent Android smartphones is the ability to take burst shots. As the name implies, burst shots allow several images to be taken within a short space of time (such as one second), which offers an almost frame-by-frame series of snaps of an event.

Unfortunately for those running slightly mature Android devices, such a feature is simply not available, but luckily, Google Play Store developer Spritefish has got you covered with Fast Burst Camera. With a very simple user-interface, it presents you with everything you would need from a fast burst snapper, and even if your device does support this feature natively, it’s still worth checking out because it may just outperform the stock offering. 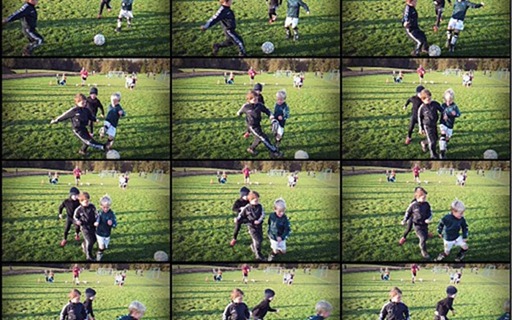 On the higher-end devices, it can pump out an impressive 30 photos per second, although if your device isn’t quite the powerhouse, you can still expect to achieve a rather respectable 5-10 shots a second. There’s no shutter lag, and in order to take the burst photos, all you need to do is hold down the shoot button.

It’s ideal for capturing short sporting events such as skateboard, snowboard and running sequences, and although one could easily use a video recording feature, a well-taken sequence of images can often do an even better job. 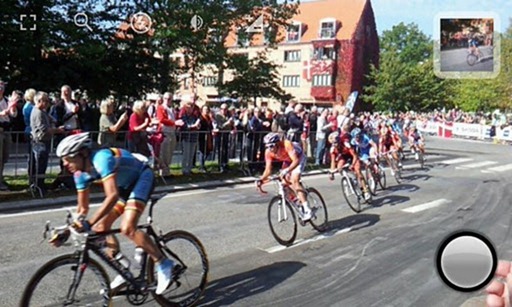