This Android Screen Recorder Requires No Root Access To Work

Here’s a Android screen recorder app that requires no root access to work on compatible devices, best of all, it’s available for free. Here are the details.

Sure, Android as a platform is more liberated than Apple’s iOS, but in its stock state, Google’s mobile OS is still pretty limited when it comes to recording a device’s screen, especially when not rooted. Luckily, this status quo has been changed thanks to the arrival of a new app called AZ Screen Recorder, which also happens to be a powerful, and free screen recording app for Android devices. 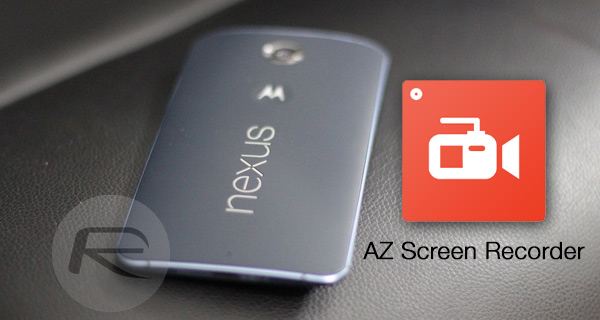 AZ Screen Recorder has taken the Android world by storm by throwing in features that were unheard off before unless you had a rooted device, which let’s face it is not everybody’s cup of tea. So for those of you who were in dire need of a screencast app for personal or vlogging purposes, this nifty title now has you covered.

You will be able to record screen in HD or FHD, and if you’re thinking that being a free app there will be a time limit, or that you would have to deal with watermarks as is the case with most free apps of this nature; you can breathe easy since there’s none of that at play here.

AZ Screen Recorder also offers a feature which the developer says isn’t offered on any other app available on Google Play; the ability to pause and resume screen recordings, which makes sure you don’t have to continue recording moments that you will ultimately have to cut out later on using some video editor. Even more appealing is the ability to add you own voice recording into the video using the device’s mic. The developer clearly states that these features make it “very convenient to create tutorial, promotional video, comment about your game and gameplay or record video chat.” 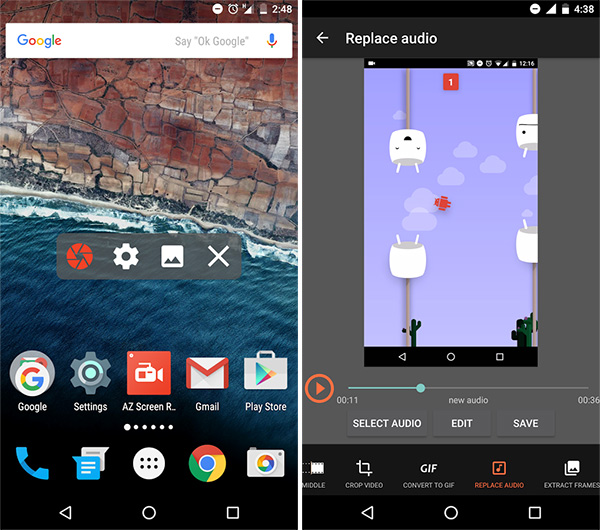 Additionally, “the floating window always staying on top will let you snap at the exact moment on any screen. In the settings, you can enable screen touches so the people who are watching your videos will know exactly what you are doing.” Of course there are a ton of other settings to tweak as per your needs, and there are some in-app purchases on offer as well that can further enhance the experience.

AZ Screen Recorder is compatible with devices running Android 5.0 and up, and can be downloaded for free right now from the Google Play Store.