Apple’s big iOS 8 reveal at WWDC brought with it one or two features that we never saw coming. One feature that’s considerably less unexpected but perhaps one that has slipped under the radar, is the Camera app’s new time-lapse mode.

With new camera features being buried beneath all kinds of system-level additions to iOS 8, it’s understandable that many people have missed the fact that Apple’s iOS devices will now be able to shoot time-lapse videos right from the stock Camera app. It’s a feature that has been available as a bolt-on via third-party apps for a while, but this is the first time Apple’s own app has supported time-lapse. And we welcome the feature with arms wide open. 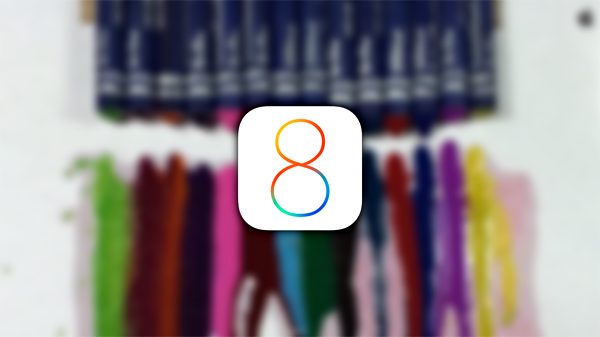 For those unfamiliar with the idea, time-lapse photography is the process of taking an image every few seconds and then stitching them together to make a video. The result is a video that captures things that take hours or days to happen, but are then shown in a video that takes a fraction of the time. Popular subjects for such videos are flowers opening, skyscrapers being built and busy city streets. Some pretty impressive effects can be created using time-lapse, and iOS 8 brings it to the iPhone and iPad.

If that doesn’t sell you on time-lapse though, how about a handy video showcasing the kinds of things possible with time-lapse, and created using an iPhone 5s and iOS 8 no less. The video covers all the kinds of things you’d expect a time-lapse demonstration to take in, and looks absolutely stunning. Factor in the fact this was taken on a smartphone, and it’s even more impressive.

Take a look at it for yourself and you’ll definitely be impressed. At least we were!

Apple showcased iOS 8 at WWDC and made the first beta build available to developers during the first day of the event. The final version of iOS 8 will be released at the same time as the next iPhone, which is expected to be sometime around September. Hopefully the time-lapse feature won’t be one of those that disappears before the final release is tied down.