It’s only going to be a matter of time until every major appliance in the home is connected to our mobile devices in some fashion. We already have kettles that can be switched on via a mobile app; intelligent thermostats that evolve and become more capable based on our behaviors as well as lighting systems that can be altered directly from a companion app to suit or moods at any given time. The possibilities are pretty much endless.

A few months ago came the launch of the Quirky+GE Aros, an air conditioning unit that can be controlled via a smartphone app. However, if ripping out an existing A/C installation and starting again is entirely too expensive then let us introduce you to the ThinkEco SmartAC Wi-Fi kit. 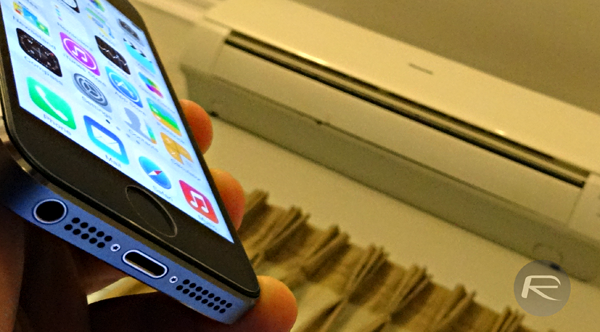 The ThinkEco SmartAC kit is an extremely handy little piece of technology that aims to bring a number of the features from the Quirky+GE Aros to existing air conditioner installations. In a similar fashion to how Google’s Nest Thermostat works the SmartEco acts as an intermediary module that sits in-between the air conditioning unit itself and the wall outlet. The system then connects in the usual fashion to an available home Wi-Fi network to allow the cooling system to be controlled directly through a companion smartphone app on iOS or Android.

In terms of functionality it’s actually quite limited and is no means a replacement for an all-singing all-dancing system like the Aros. However, for those who want to adopt tighter control over the cooling system when away from the home, or get an idea of current temperatures in the property then it could be the ideal solution on a restricted budget. Owners of the SmartEco module can use the app to control the system when away from the property. At the office or on vacation for example. It’s also possible to get an instant reading of the temperature thanks to an on-board sensor. 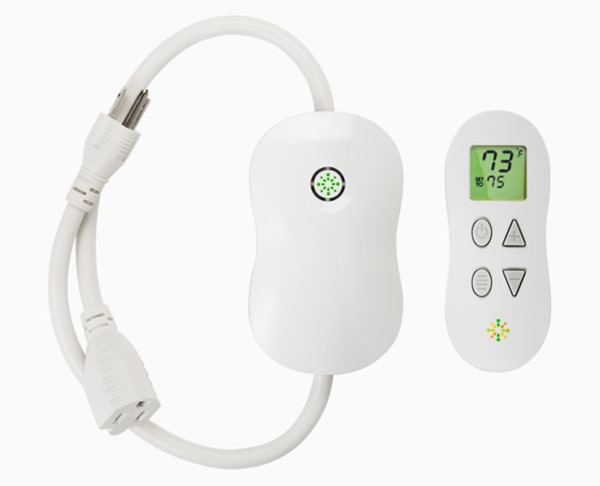 Additional benefits are also provided by the accompanying app. Gadgets like this are often used by those who are conscious of their rising energy bills and the costs associated with running a home. The SmartEco app provides a very handy running total of the energy that is being consumed by the system on a daily basis.

At full price, consumers can expect to shell out $140 but the company behind the product are currently offering it at a discounted launch rate of $120.