Los Angeles-based startup Ember will be getting a huge boost in the coming days when 4,600 Starbucks outlets will start selling its smart, $80 Ceramic Mug, which has been designed to keep beverages at the perfect drinking temperature.

After being founded in 2012 by Clay Alexander on the back of a successful energy-saving lightbulb exit, Ember has been focused on trying to change how consumers eat and drink, with this Ember app-controlled smart mug being the one such output of that focus. 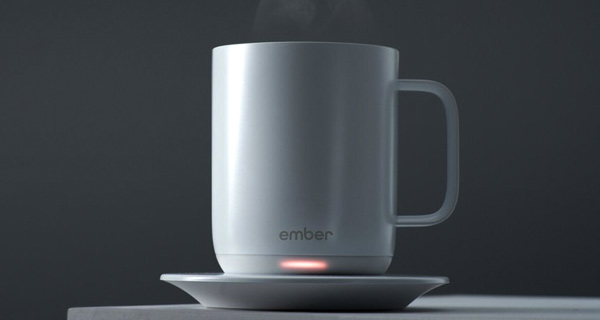 Under normal circumstances, a relatively early-stage startup like Ember would need to go around the houses to try and market and publicize its products, services, and offerings. However, in this case, the new Ceramic Mug is hitting the ground running with probably one of the best starts that a product of this nature could have. Given that it’s designed to keep hot drinks at an optimum drinking temperature, and that Starbucks is one of the biggest sellers of a variety of hot drinks in the world, it’s an ideal environment for the mug to be on sale.

This latest offering into the market isn’t exactly a first for Ember. The product itself will likely appeal to the majority of coffee and tea drinkers, but it’s actually a rethought version of a more expensive product that the company had previously launched. That $150 Ember Travel Mug, which was released last year,  was designed to keep liquid piping hot, at a temperature of between 120 and 145-degrees for up to two hours. Ember’s founder boasted that his company has actually shifted tens of thousands of them at that $150 price-tag.

The success at that price point should definitely stand this $80 offering in good stead. The mug comes with a warming LED panel which says “Hello” and the current temperature of the drink when it is tapped. Those who purchase the mug will simply need to connect it to their smartphone through the free-of-charge mobile app, set the temperature that they require, and trust that the mug will do the rest to ensure a perfect drinking experience. 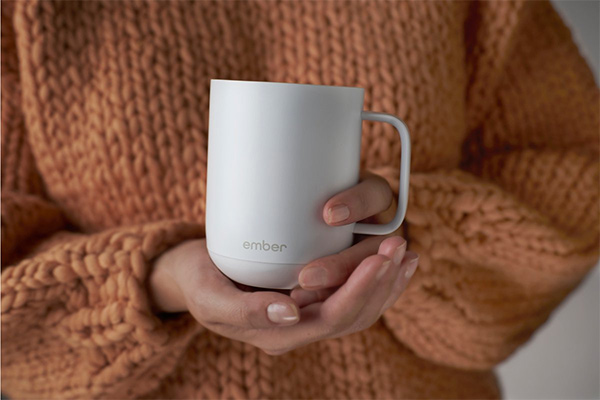 It may seem like a hefty price-tag to pay for a cup which essentially keeps your coffee at a specific temperature, but consumers have already proven that they are happy to pay for that type of experience.