This $15 Million Super-Yacht Is Controlled Using An iPad [IMAGES]

What would you do with $15 million? The list is a long one for most of us, but how about building a yacht? Sounds good, right? It’ll sound even better when we tell you that this particular $15 million yacht is controlled by an iPad. 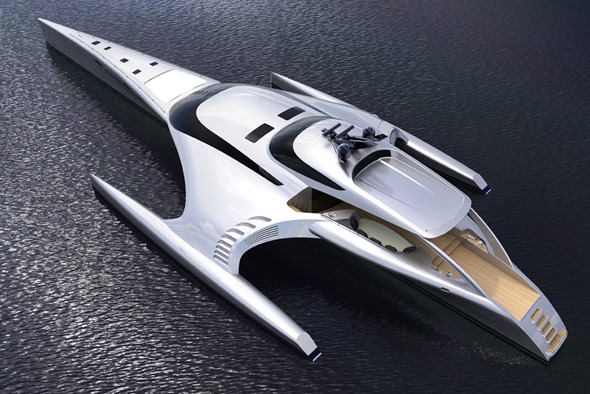 Built by yacht designer John Shuttleworth in China, and owned by the extremely wealthy shipping billionaire Anto Marden, the Adastra looks more like a stealth fighter from the future than a boat, but this thing does indeed float, and it certainly looks the part.

At over 42 meters long, the trimaran is absolutely gorgeous, but it is safe to say that the beauty is much more than skin deep with the Adastra. According to a report in the Daily Mail, the boat comes complete with a remote control that works up to 50 meters away and, most importantly, that remote control is actually an Apple iPad, yes, the tablet device which we all love. 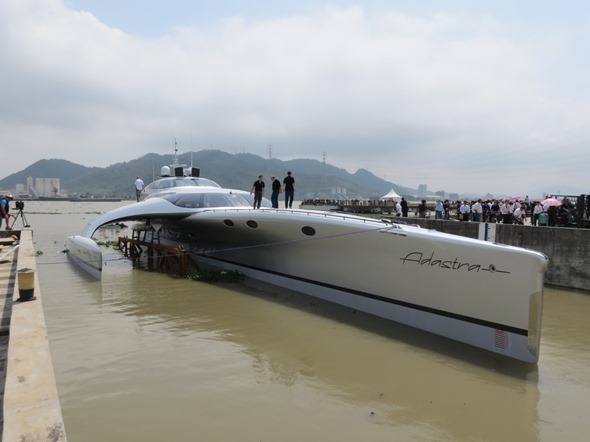 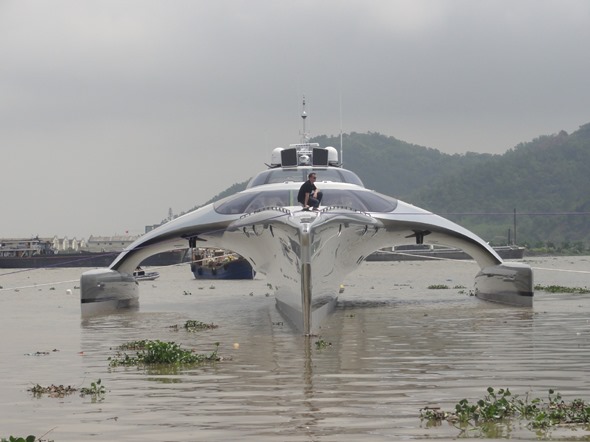 As if owning a boat like that wasn’t awesome enough, can you imagine driving the thing around the marina using your iPad? We’re imagining just that right now, and we are going to be absolutely honest, it is blowing our little minds with its awesomeness!

Unfortunately, we doubt any of the Redmond Pie team will be rushing out to make an order for a similar vessel any time soon – maybe one at $10 million? – but that won’t stop us admiring it from afar and possibly drooling slightly. 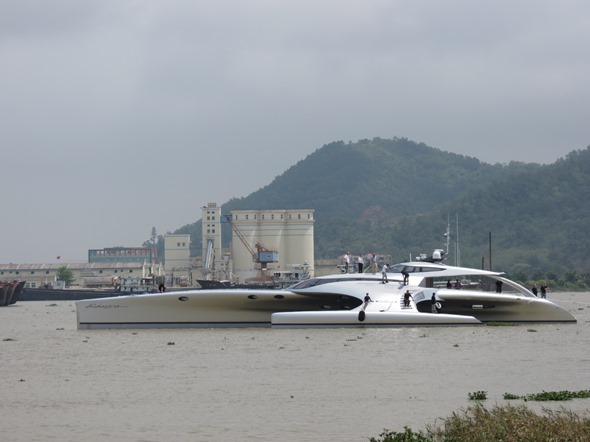 Those who are into their boats can check out the designer’s own website where, amongst other things, he lists the Adastra’s full specification, including its fuel consumption and maximum speed.

All that is cool enough, but what we really want to know about is that iPad remote control, isn’t it?!