The Sims 4 For PC And Mac Announced

The Sims franchise is the undisputed king of the real-life simulator, and Electronic Arts has just revealed that The Sims 4 will be arriving for both PC and Mac at some point next year. It has been almost four years since the release of the third Sims, and although some of the details have yet to be revealed, this is very exciting news for all Sims fans out there. More details can be found right after the jump.

EA has been busily generating hype for the announcement these past few days for good reason, having e-mailed several Sims fansites at the end of last week to reveal that there would be a big announcement coming on the 6th. The publisher certainly hasn’t disappointed, and with The Sims 3 having offered so many subsequent upgrades and in-game features after that initial release, the Sims 4 is a whole new adventure for enthusiasts of the game.

By means of a press release, EA told fans of the Sims franchise the news they’d been waiting since 2009 to hear, and also paid tribute to them for their "continued devotion":

The Sims franchise is fueled by the passion and creativity of its millions of fans around the world [which] ignites the fire of creativity of the team at The Sims Studio, driving them to continually improve and innovate on one of the world’s most successful simulation game

It is incredible to think that the collective sum total of games sales for Sims 1,2 and 3 exceeds 150 million, and with a PC and Mac version of The Sims 4 now confirmed to be incoming, I would not be at all surprised to see that number pass the 200 million mark.

For fear of losing a great deal of street credibility, I actually must admit to enjoying a bit of Sims from time to time as something of a guilty pleasure, and since EA went above and beyond in bringing forth plenty of extras for The Sims 3, I would expect the same amount, if not even more for the Sims 4. 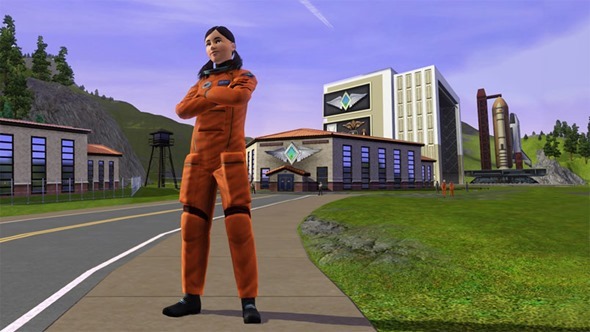 What are you looking for more or less of from the Sims 4, and what should be kept the same? Please do share your thoughts and opinions via the usual mediums below; it’s always good to hear from you!