The iWatch concepts have been rolling through thick and fast these past few months, and with Apple said to have a team of over 100 developers and engineers on the task of bringing such a device to market, it doesn’t feel as much of a pipedream as it used to. Martin Hajek is one designer that has really taken to this particular Apple project, and having cooked up a number of concept designs already, has come through with yet another attractive set of iWatch renders. More details, plus lots of images, after the jump.

Although I’m not massively impressed by the prominent stitching of the leather strap, particularly since Apple’s Jony Ive is on a one-man mission to remove all traces of stitching and skeuomorphism within iOS, the hardware element is actually rather stunning. Unlike the strap, it looks very much like the kind of finish one could actually see Apple coming up with, and provided we could do something about that strap, I would probably buy a device that looked like this: 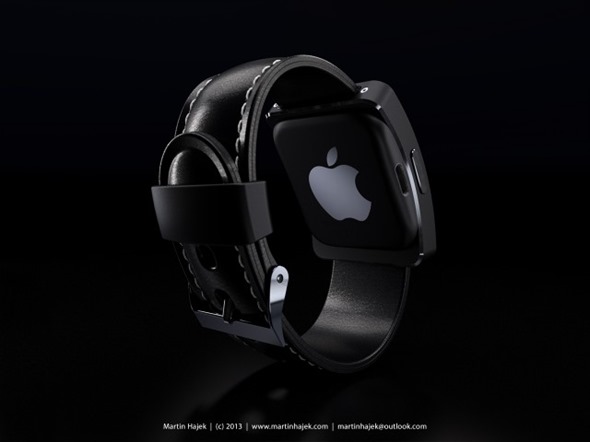 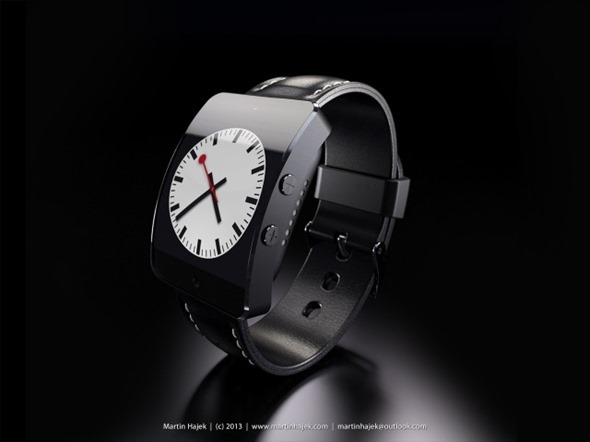 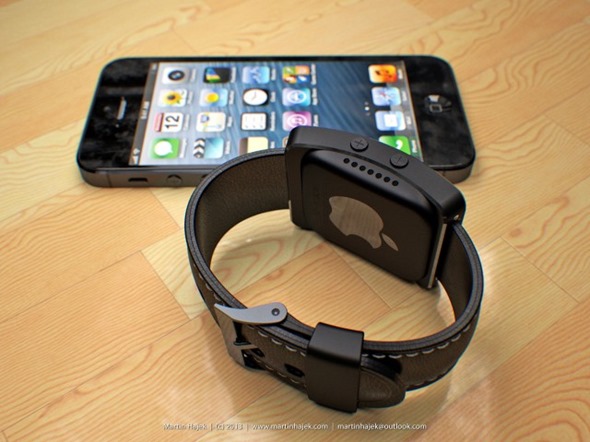 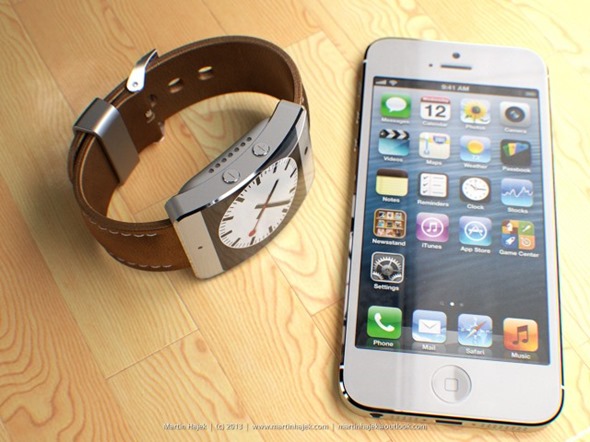 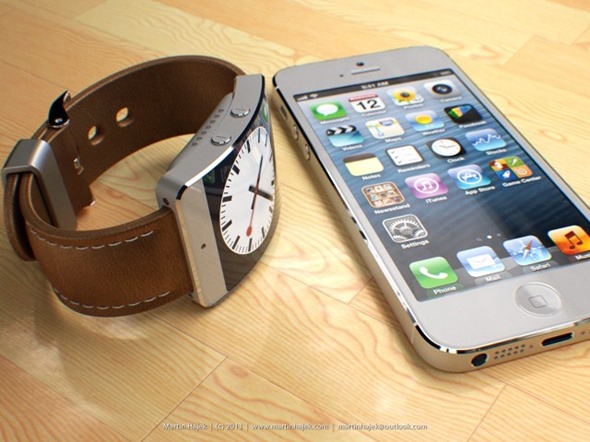 Hajek designed these for the April issue of MacUser, and although no potential specs or features are explored, the shot next to the iPhone would suggest integration with some of the smartphone’s features.

We have actually heard very little detail regarding the real iWatch, other than that Apple is working on it at this point in time. We’d expect it to run on a variant of iOS, and allow users to perhaps read messages, check calendars and perform voice commands using an in-built Siri-like implementation.

With the just-as-wearable Google Glass hitting the scene in Q1 next year, many have suggested that the new craze for smartwatches may have come a little late in the day, but with Apple having developed quite a knack for convincing the world that its new products are as innovative as they are era-defining, we will have to wait to see whether the skeptics are to be proved wrong. 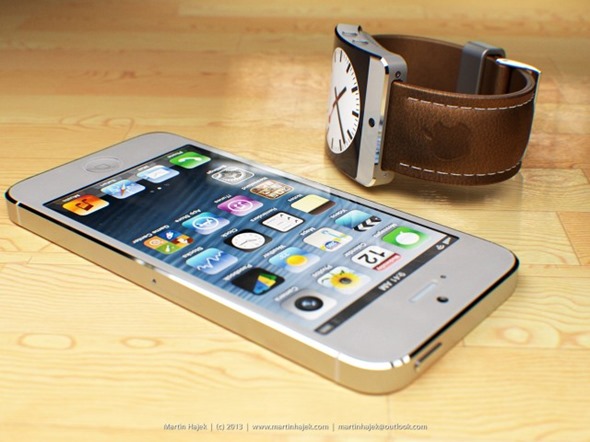 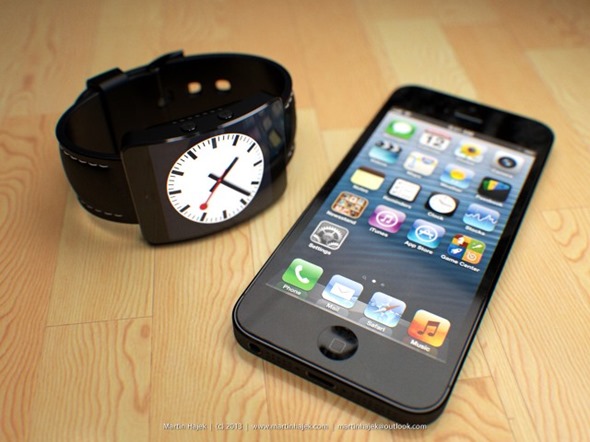 Of course, we shall keep you updated should we hear anything exciting regarding the iWatch, and in the mean time, feel free to feast your eyes on Hajek’s really well engineered designs. Also, don’t forget to drop a comment below and tell us what you think of the concept.