The Sims 4 For Mac Is Finally Available To Download

Gamers with Macs can now play one of the biggest games of 2014 after EA made The Sims 4 available for Apple’s platform. More details and where to download it from can be found right here.

Originally released by EA on the PC back in September 2014, the game has taken quite some time to make its way to the Mac but even with the delay it’s good to see some of the world’s biggest franchises find their way over to the other side of the fence. Not too long ago gaming on a Mac was something that just didn’t really happen. Now, possibly thanks to the App Store in part, developers are more and more turning to the Mac as a legitimate gaming platform. 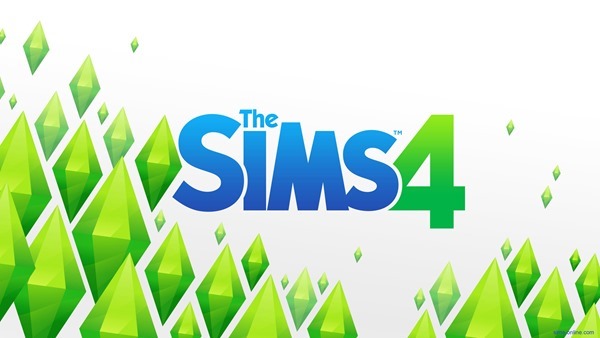 For those somehow still not up to speed with the franchise, The Sims sees gamers take control of their Sim and then effectively live their lives for them. Decisions such as how to decorate their homes, what to put into it and who to have relationships are some of the things to consider when playing the game amongst other things. 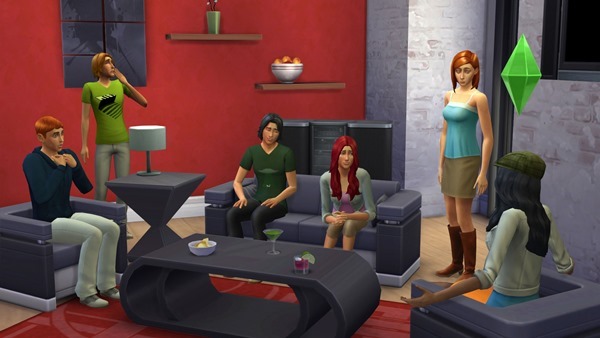 Also released is an expansion pack called Outdoor Retreat which brings with it new outdoor areas and a vacation feature for those that want to give their Sim a little break.

Available via the EA Origin online store, The Sims 4 can be bought for $39.99 or as a deluxe version with exclusive bonus content for $46.66. The aforementioned Outdoor Retreat will set you back another $19.99, too. The good news is that if you already own the PC version, then you won’t need to buy the Mac version as well but instead can download it for free. 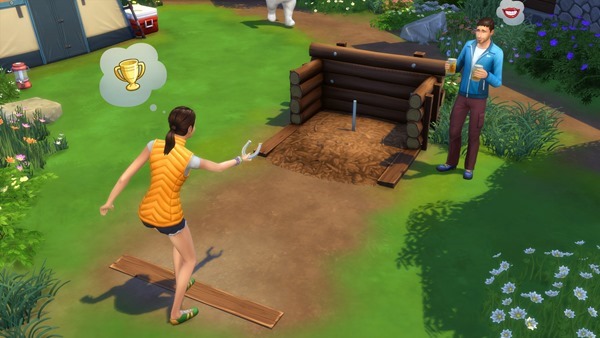 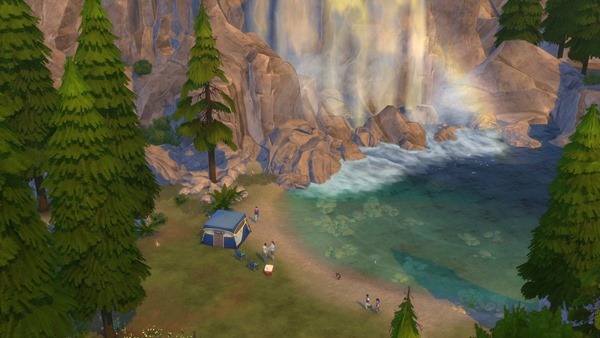 A spin-off of the ever popular Sim City, The Sims has proven a big hit across various platforms and the Mac is no different.