The Power Of PS4 Shown Off In Killzone: Shadow Fall Trailer

The excitement around the launch of the PlayStation 4 and Xbox One is beginning to reach fever pitch. The two consoles are all set to go head-to-head with one another for holiday shopping season supremacy, but for a lot of us the real delight is going to be in the gaming titles that will accompany the console hardware.

A number of high profile titles have already been teased by the publishers but it seems that they are all faced with the same issue of showing the game off to its full potential without degrading the source video through streaming. In an effort to ensure gamers are viewing the trailer with the best possible fidelity and frame-rate, Guerrilla Technical Director Michiel van der Leeuw has posted the Killzone: Shadow Fall video as a full download on the Sony PlayStation blog. 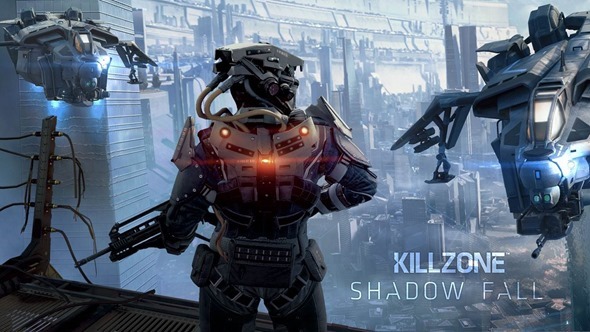 The latest KIllzone game has been entirely rebuilt from the ground up to take advantage of the extraordinary power of the PlayStation 4. Publishers and development teams are understandably keen to show off their creations in the best light possible. Producing a trailer video at full 1080p resolution at 60 frames-per-second will make the game look as a beautiful as it should but when users actually come to view that video they won’t get the full desired effect due to limitations with Internet streaming. A number of publishers have attempted to overcome this by making the full, unedited source video available for direct download.

The Killzone: Shadow Fall trailer is one minute long and weighs in at a hefty 570mb for that epic viewing pleasure. The video itself perfectly demonstrates the power of Sony’s PS4 in a KIllzone multiplayer match on "The Park" map. The game has been built to utilize all available power of the PS4 and outputs at a full 1080p rather than up-scaling from 720p. Van der Leeuw also notes in the blog post that the rendering rate of the game is entirely uncapped but always aims to hit the magical 60 frames-per-second target. 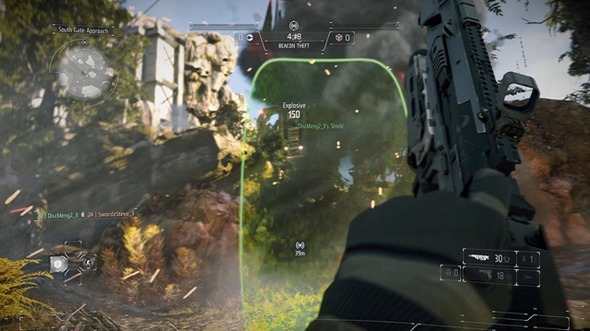 As more and more titles become available for the PlayStation 4 and Xbox One it’s likely that we will see a dramatic increase in these type of blog posts and download offerings. Releasing trailer videos and showing the actual beauty of the gameplay is one of the most powerful advertising tricks available to game publishers. Rather than offering a degraded experience through a video sharing service such as YouTube or Vimeo it makes perfect sense to offer the media as an immediate download for potential consumers to watch at their own leisure.