Bug bounties are relatively common in the technology world these days with companies keen to offer a sum of money to hackers who bring security flaws to their attention in order to dissuade them from giving their wares to the highest bidder instead.

It’s something that has generally worked for years now, but one well known iOS hacker hasn’t had a penny for his work and he’s called out Apple CEO Tim Cook in an attempt to get some of that money handed over to human rights charity, Amnesty International. 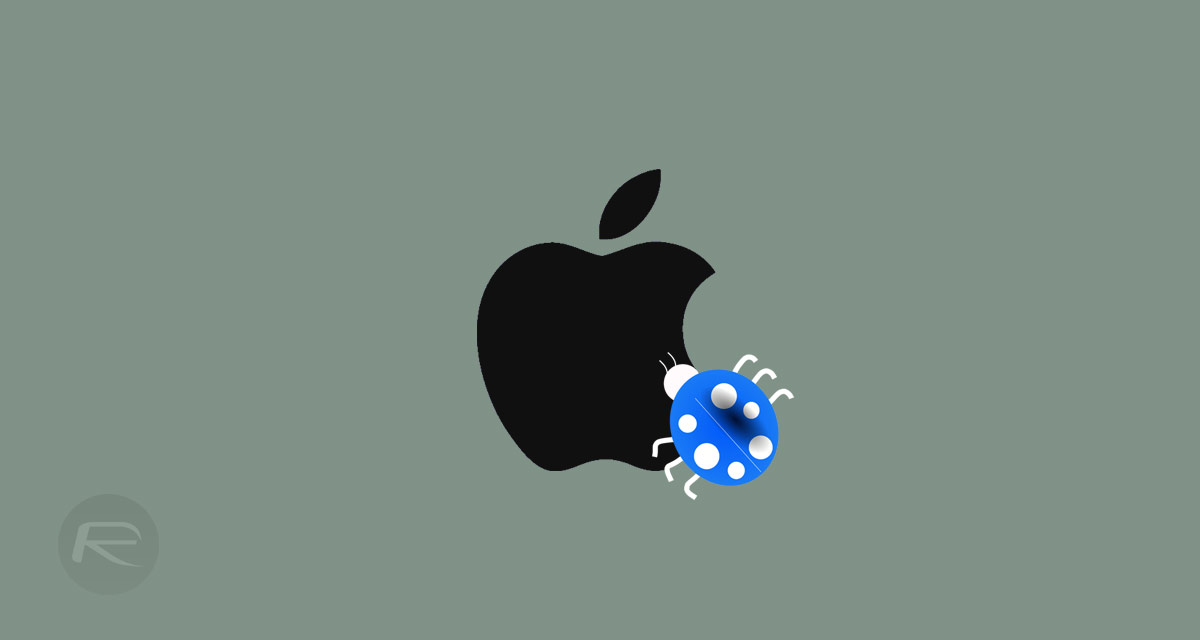 The name Ian Beer might not be one that is on the tip of many tongues, but inside Apple and the jailbreak community, he’s become a name that is often associated with some of the biggest iOS security bug fixes around. His name often appears on security bulletins and he is generally regarded as one of the best, if not the best iOS hackers on the planet. If it was not for his exploits, we wouldn’t have seen recent Electra public jailbreaks for iOS 11.

While Apple does offer a bug bounty of its own, Beer has not claimed any of it while working as part of Project Zero, Google’s elite team of hackers. They’re tasked with finding zero-day bugs that are in the software of competing companies, and Beer has been particularly good at doing exactly that.

So good that he reckons the bugs he has found for Apple would have earned him $2.45 million in bounties, a sum that he now wants Apple CEO Tim Cook to give to charity instead. 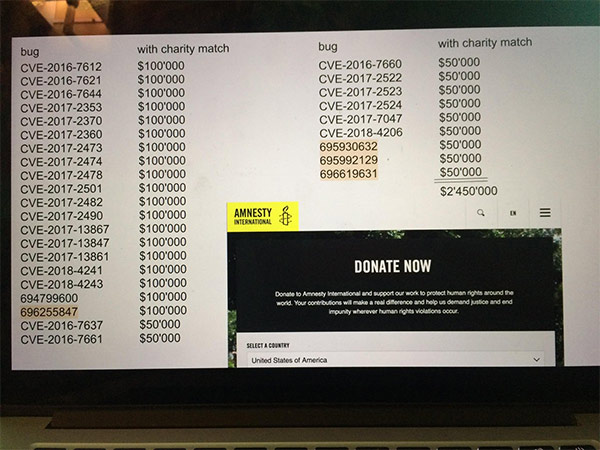 Beer made the request via Twitter after talking at the Black Hat security conference in Las Vegas, and predictably Apple hasn’t commented on it. We unfortunately doubt this will happen. but it’s a great gesture by Beer. Now we wonder whether Apple will follow up.