The Wall Street Journal reports that the FBI employs a secret tactic in its quest to keep up to speed on suspects: a hacker-like feature that allows the Bureau to remotely activate the microphone of any laptop or an Android smartphone. From there, the FBI can listen in on activity without the knowledge of the device’s owner.

Obviously, the report will shock many but surprise few, with many reports in the past having revealed some of the FBI’s slightly controversial tactics. The Journal cites a “former U.S. official” in its report, which notes that the tool is used to track suspects from a varying degree.

The FBI has a duty to stay ahead of the game in the fast-moving world of technology, and this remote mic control is just one of a number of ways this is achieved. All manner of surveillance techniques are utilized by the Bureau, and although the methodology is rarely put out there in the public domain, a warrant earlier on this year detailed a system involving taking snaps of a suspect using their webcam. That particular request was denied, but as you can imagine, the FBI has to exercise every possible avenue in its stated role to serve and protect. 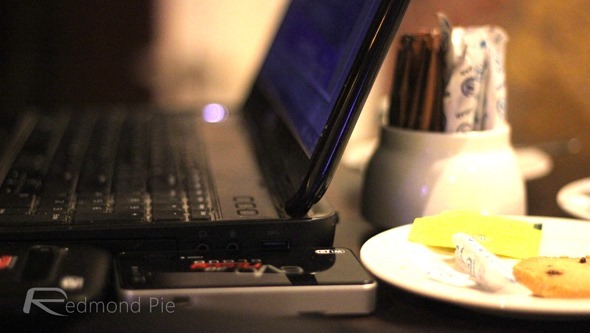 The source of The Wall Street Journal’s report notes that the FBI only uses these kind of tactics when all else fails, and there’s little by way of choice. Naturally, FBI endeavors to find only “relevant data” in any case, with a dedicated vetting team overseeing that any course of action focuses on matters concerning the investigation. 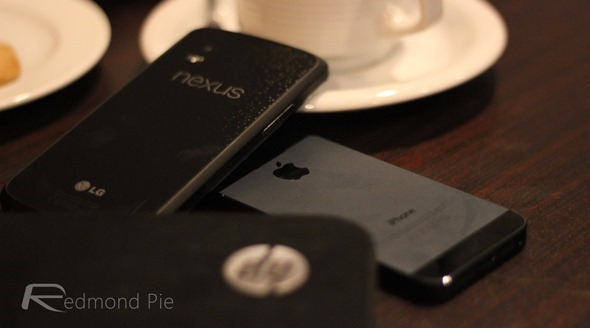 It’s long since been known that the FBI has to get its game on every now and then, but rarely are we treated to information pertaining how exactly the Bureau goes about its business. With so many controversies in recent years concerning leaks of government information and such, the information age makes the work of the FBI more involved and perhaps more difficult than it ever has been.

Are you comfortable with the fact that the FBI uses these modern-day wire-tapping techniques in the interests of the general population? Or are you somewhat skeptical of the techniques being employed in this manner? Do leave your comments below!