If you’ve been getting stuck into some of iOS 8 beta’s new features and quirks, there are undoubtedly some that you may have missed. Apple pushed some significant changes with this new release, but there remains an abundance of lesser-known alterations and additions to the latest version. Here, we run through some of them. 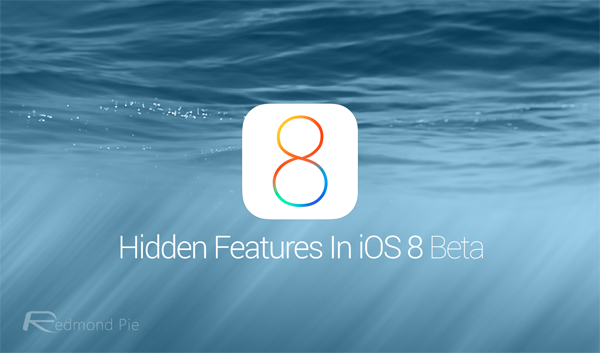 The notes app has always been a bog-standard note-taker, but with rich text editing, is now just a little bit less basic. 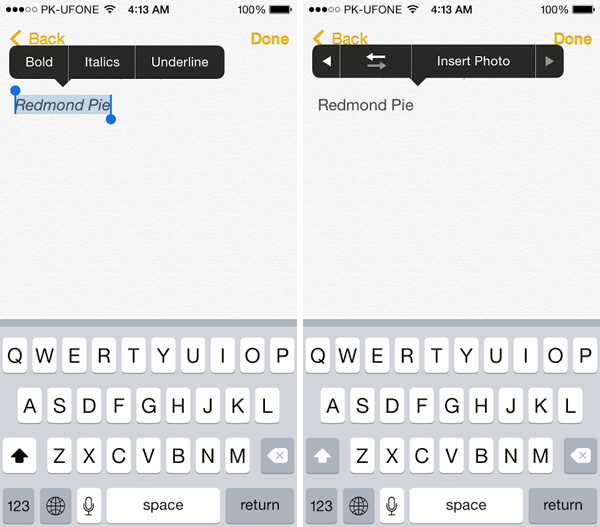 Simply select the text string you’ve written and you’ll be presented with options such as Bold, Italics, Underline etc. You can now also add photos in Notes app as well, which is a great addition for those who love jotting down picture notes.

When you’re using the “open in” or “share via” feature embedded into most apps, you’re often treated to a bunch of options that you’ll seldom use. In iOS 8, you can edit this to show precisely the share options you wish to see, as well as rearranging the layout at your discretion. 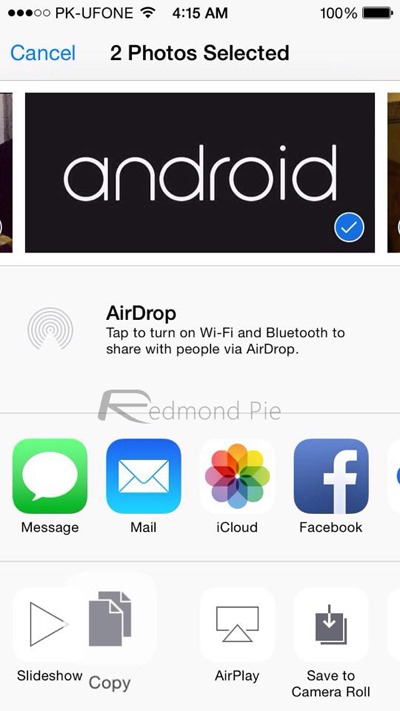 Simply tap and hold the option you want to move around and you’re golden.

Third-party apps have been offering a self-timer to let you get into photos you’d otherwise be taking, and now, this feature comes native via a small button at the top of the interface. 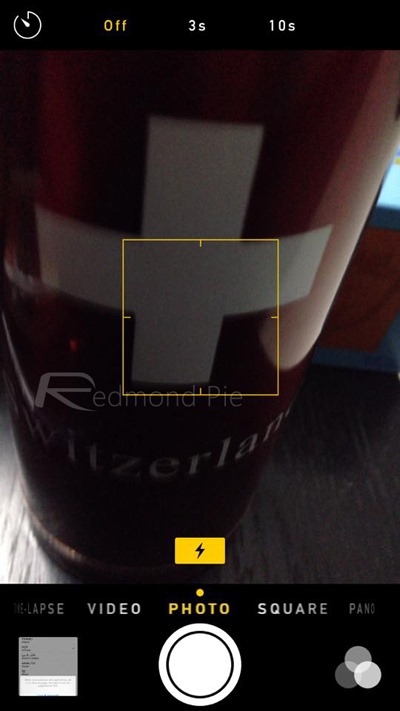 Tapping on said button will allow you to set a timer for 3 or 10 seconds.

By swiping all the way left when about to record a clip, you’ll be met with an interface that allows you to tweak the settings for your very own time-lapse videos. 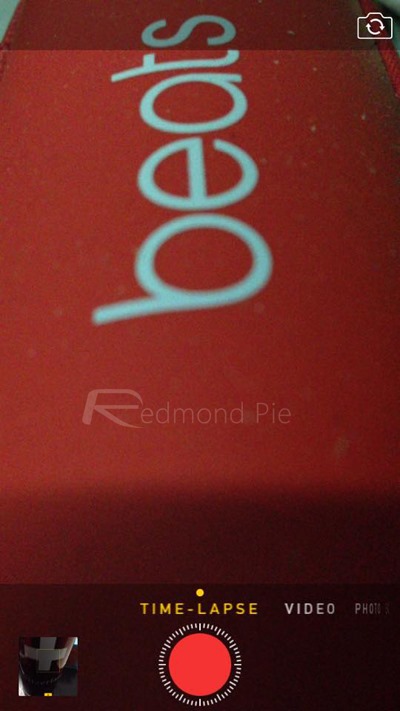 Medical ID In Case Of Emergency

Found within the new Health app, this is one of those features that could, quite literally, be a life-saver. To create your Medical ID, launch the Health app and make one. 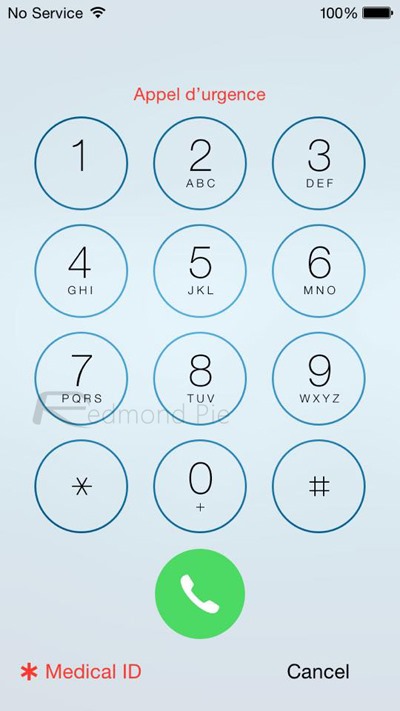 Once you’re in the Emergency dialer on the lock screen, simply tap the Medical ID button.

This nifty little feature lets you make iOS 8 grayscale, taking away all the bright colors and taking you back in the 1940s. 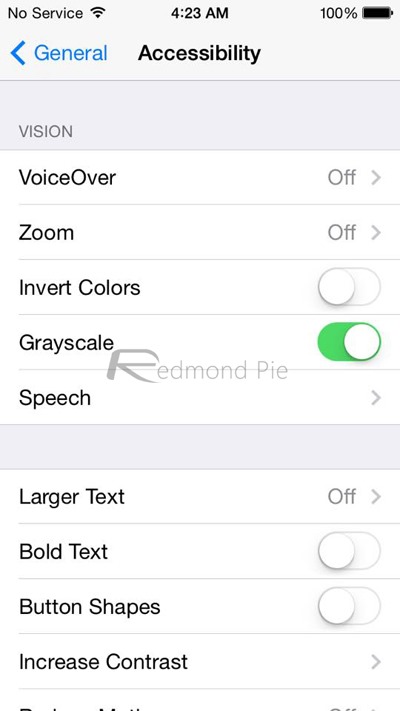 Mobile Safari has never been versatile, but one of the annoying limitations compared with the likes of Chrome has remained its inability to load desktop versions of sites. Now, though, you can do so, and although this feature should have arrived years back, we’re pleased that we can now switch to the full site in a hassle-free manner. 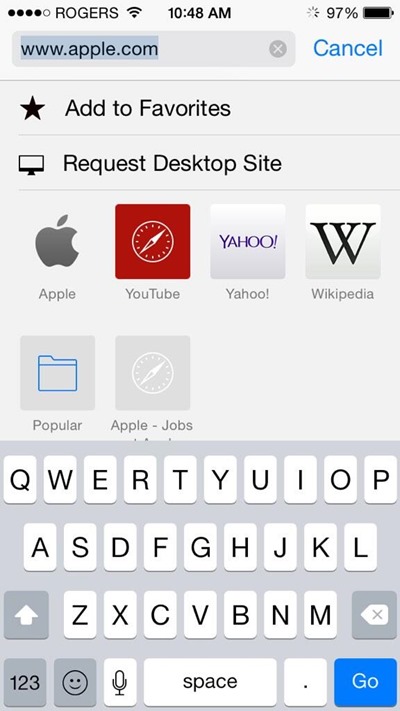 The Camera app has finally been afforded a degree of respect, with Apple cramming in quite a few new features, and now, point-and-shoot fans can finely tune exposure and focus. 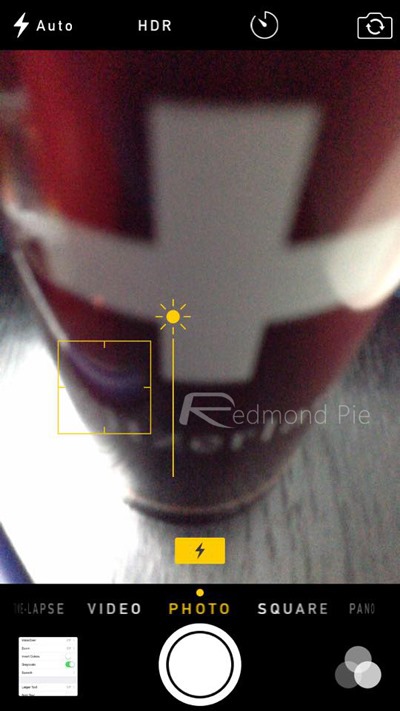 Simply tap and hold to lock your focus onto a particular subject, and a simple slide gesture up or down can be used to tweak the exposure.

As described, you can now see which apps are sapping those precious droplets of power. This particular feature is located within Settings > General > Usage > Battery Usage. 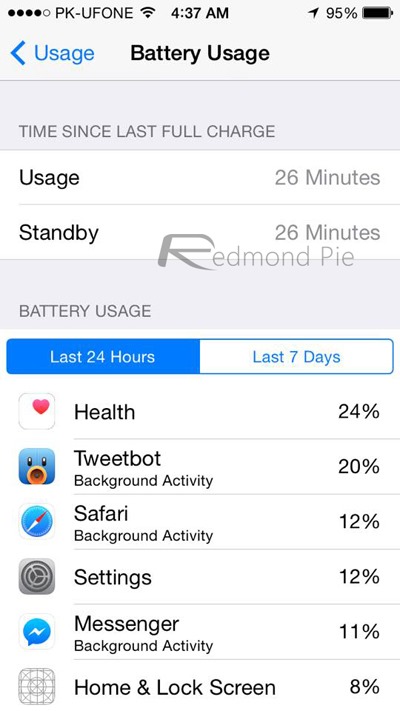 This feature is a great way to track down which app is using battery the most, and in turn you can decide whether to uninstall that particular app or disable background app update to conserve battery.

This novel feature – ideal for avid texters – allows the user to stipulate the length of time for which a conversation is stored. Ideal if you’re constantly having to run through a backlog of dormant or otherwise redundant messages and remove manually. 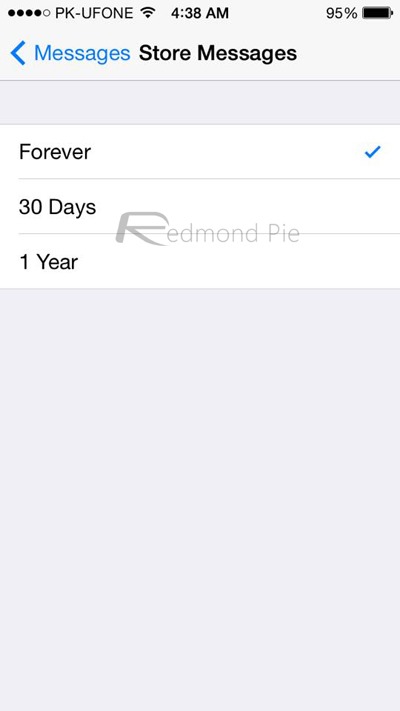 You can set the threshold to 30 days, one year or “forever” by heading to Settings > Messages > Store Messages.

This one’s a brilliant addition to iOS 8. You can now hide your photos in the Photos app by simply tap to hold on a desired photo you want to hide then tap on Hide. 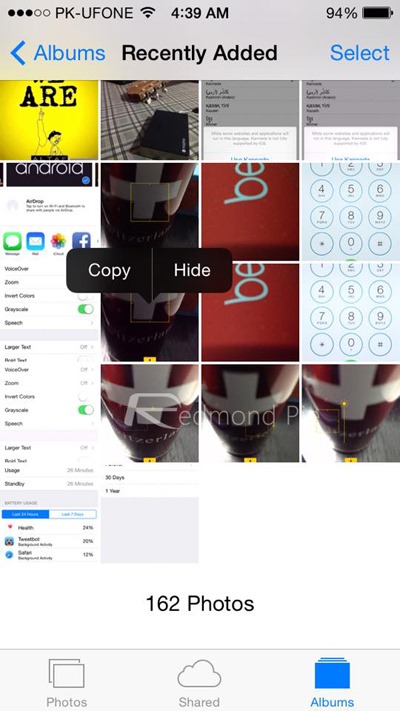 Keep in mind though, this will only hide the photo from the Moments and Collections view, it will still be visible in Albums. Nonetheless, a great and handy feature.

So, there you have our round-up of nifty iOS 8 beta tips and tricks. There are many more, but these are some we found to be most interesting, and if you’re running the newly-released beta, be sure to familiarize yourself with some of them!