The Amazing Spider Man Game For Android And iOS Gets A Trailer, Looks Amazing! [VIDEO]

Although superheros have proven to be extremely popular amongst comic book readers for many decades, the production of Hollywood movies based on those old comics is still a relatively recent phenomenon. Nevertheless, the blockbuster movies always prove to be smash hits with cinema goers and more often than not seem to spawn a video game for all major gaming platforms.

For those who are fans of the superhero genre, it shouldn’t come as a shock that the latest Spiderman movie is set to launch around the world at the end of this month, telling the story of how the mild mannered Peter Parker managed to gain his arachnid powers and cover himself in red and blue spandex in pursuit of hero goodness. With the movie almost guaranteed to smash box office records based on the name alone, one of the largest names in mobile gaming are making sure that iOS and Android users are able to thrust themselves into Spiderman’s world via their mobile device. 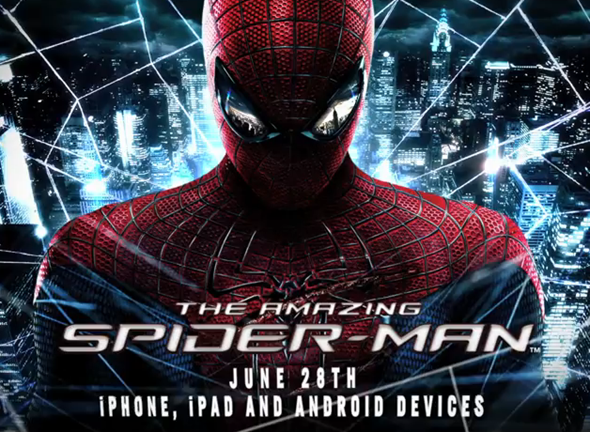 In the build up to the actual official launch of The Amazing Spiderman mobile game, Gameloft have released a teaser trailer that shows users exactly what they will be able to expect when the title hits the relevant app stores at the end of this month. It shouldn’t really come as a surprise that the game follows a similar storyline to that of the up and coming movie, putting the player in the place of reporter Peter Parker as well as his crime fighting alter ego, Spiderman. Regardless of what your opinion may be on Gameloft as a company, I think you would struggle to find a development studio that produces more compelling and better looking games for a mobile platform, with The Amazing Spiderman looking like it is going to live up the previous titles from the company. 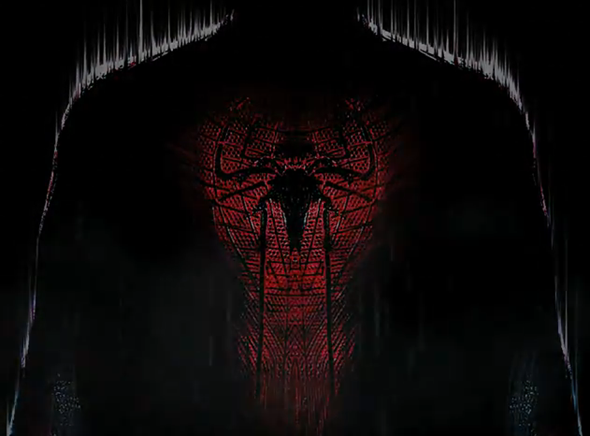 With extremely polished graphics and smooth looking gameplay, this latest release from Gameloft will be added to their already impressive list of successful titles when it is eventually released on, or around June 28th. If you have an Android or iOS device and love the way Spiderman handles his business, then make sure you check out the embedded teaser video from Gameloft to see the spandex clad web-slinger shooting his way around the beautifully rendered New York City in the hope of spotting and foiling some crime.