The 14-Megapixel DSLR Camera Accessory For iPhone Gets Detailed, And It’s Not Cheap

It was just a few short days ago that we told you about former Black Eyed Peas frontman and general music legend Will.i.am’s maiden entry into the murky world of iPhone accessories. Dubbed i.am+ (rolls right off the tongue?) and available only via Selfridges in London, the range includes two varieties of the same case that promises to help iPhone photographers take better pictures. We’ve heard that before though, haven’t we?

While we knew the thing was coming already, we didn’t know exactly what it would entail and most importantly, we didn’t know how much it would cost. Now both of those questions have been answered, and if you were looking to pick one of these up on the cheap, you’re going to be sorely disappointed. 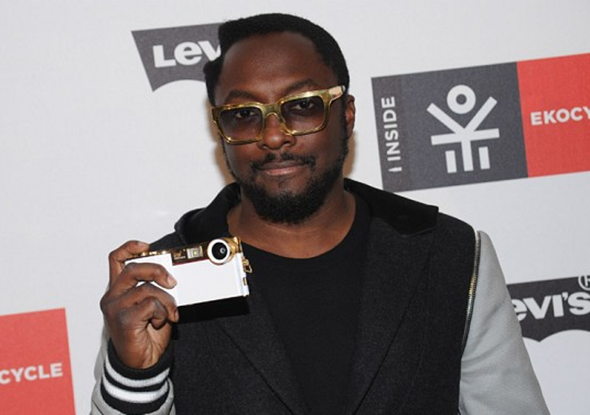 Why so? Well, the cheapest model available features a "Modern Look" and weighs in at a not inconsiderable £199. That’s for just the one, not a box of ten!

Those with more cash to burn can opt for the "Vintage Look" for the Princely sum of £299. We’d argue that on pure looks alone, that’s the model to go for. That is, assuming you’ve more money than us! 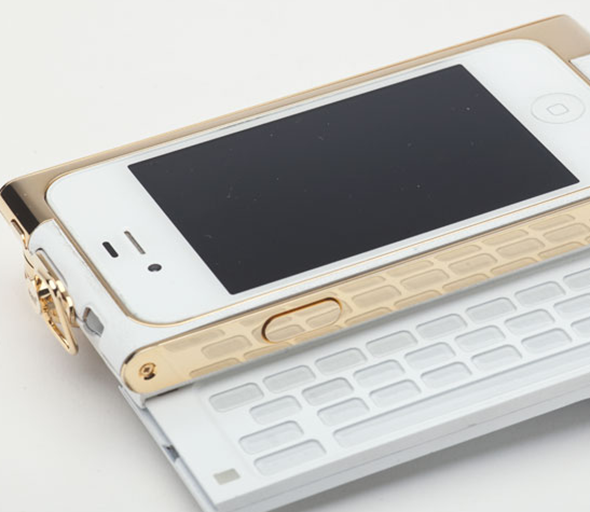 For your cash you’ll be getting a slide-out keyboard for those times that you just can’t stand to use the software one anymore. It actually looks like it will be a rather nice keyboard to use, but until we’ve tried one, we’re really just guessing. At this price, we don’t think we’ll be trying one too soon, either. 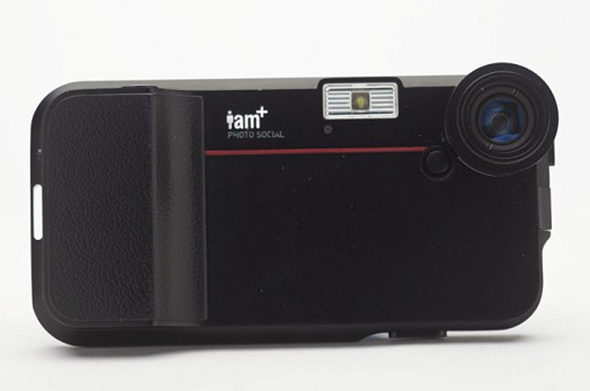 Perhaps the main feature of the case however is the interchangeable lenses. The iPhone 5 version, when it ships next year, will apparently let users take advantage of an additional 14-megapixel sensor and flash. It’s this one that has our attention the most, thanks to that sensor. Again though, we’ll have to wait and see as to how functional the thing will be. At the price though, we’re wondering why you wouldn’t just buy a decent camera instead. 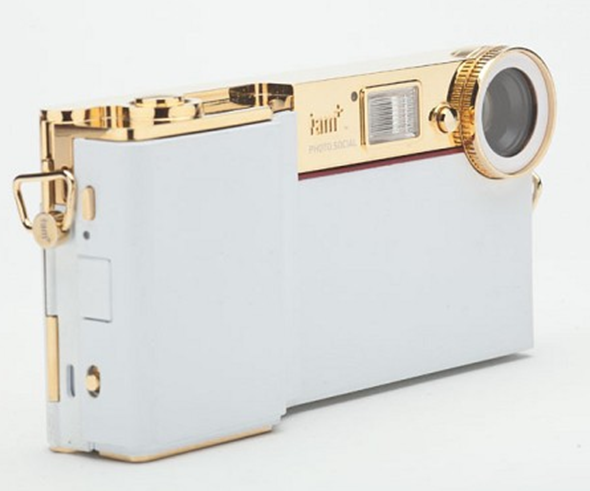 It all boils down to price at the end of the day, though, and the asking price here makes us wonder just how many peo5ple will be splashing the cash. It may be branded by the man-God that is Will.i.am, but is that really enough?