TETRIS For Android Is Free For A Day At The Amazon Appstore – Download Now!

Mobile devices are not just great for calling, SMSing, browsing the web, sending e-mails and increasing productivity, but are also more commonly being used as high-spec gaming machines. With even your average smartphone or tablet device packing in multiple cores, one can immerse oneself in console-standards of gaming, and year by year, we’re seeing many of the big publishers embracing mobile.

As good as Infinity Blade II may look on a handheld, and as real as Real Racing 3 may have seemed at Apple’s keynote the other day, those of us once addicted to the Atari classics and Super Mario Brothers will certainly remember how simple – yet extremely addictive some of those titles were. 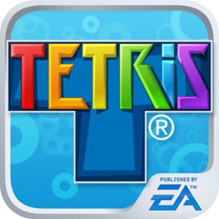 I particularly liked the one with the differently shaped bricks, which required you to stack them as truly as possible in order to create a line. The more lines you created with your bricks, the higher your score would go, and the bonus for polishing off more lines at a time was also a good target to aim for. 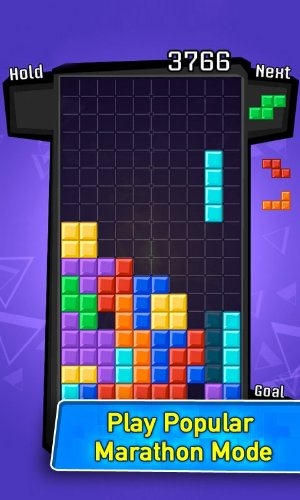 It all began on the most famous of 8-bit dot matrix screens, and if you haven’t already figured out which title I’m talking about by now, it is of course, TETRIS. Giving those old cartridges a wipe before slotting them into the top of the GameBoy, I could have never foreseen the level of handheld gaming we have today, and even though games are getting better in terms of engines, graphics and in terms of the puzzlers like TETRIS – physics, there’s still plenty of room on our hearts for those old favorites. 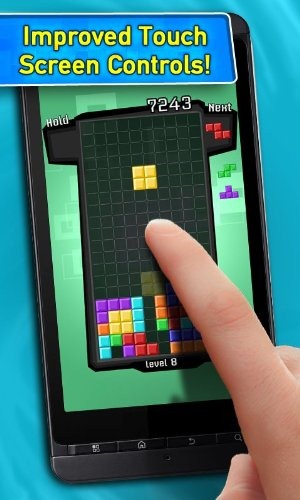 Of course, you don’t have to be brimming with nostalgia to appreciate a game like TETRIS, and the likes of the App Store and Google Play Store have injected new life into the title – bringing in a new generation of fans in the process. Amazon has its own Appstore tailored to Android-running devices, and as part of the online retail giant’s “Free app of the day” promotion, you can grab TETRIS for Android absolutely free of charge .

If you’re an Android user residing in the United States, United Kingdom, Germany, France, Italy, or Spain, you should most certainly grab it right now via the link provided below.