You would need to have been in a cave over the last week or so to have missed the Group FaceTime debacle that befell Apple. With a bug discovered that would allow people to listen in on, and even see, FaceTime users whether or not they actually answered a call, Apple found itself in the middle of a security and PR nightmare. The company subsequently killed Group FaceTime completely, and it was later discovered that it should have known about the bug for a week.

Apple was first told of the security risk around January 22nd when a teenager discovered it and his mother reached out to Apple. Unfortunately, she was then told to raise a Radar with Apple, something that required an Apple Developer account. Undeterred, she did exactly that after creating an account, only to see it closed as a duplicate. It was then that she went public via Twitter, and the rest, as they say, is history. 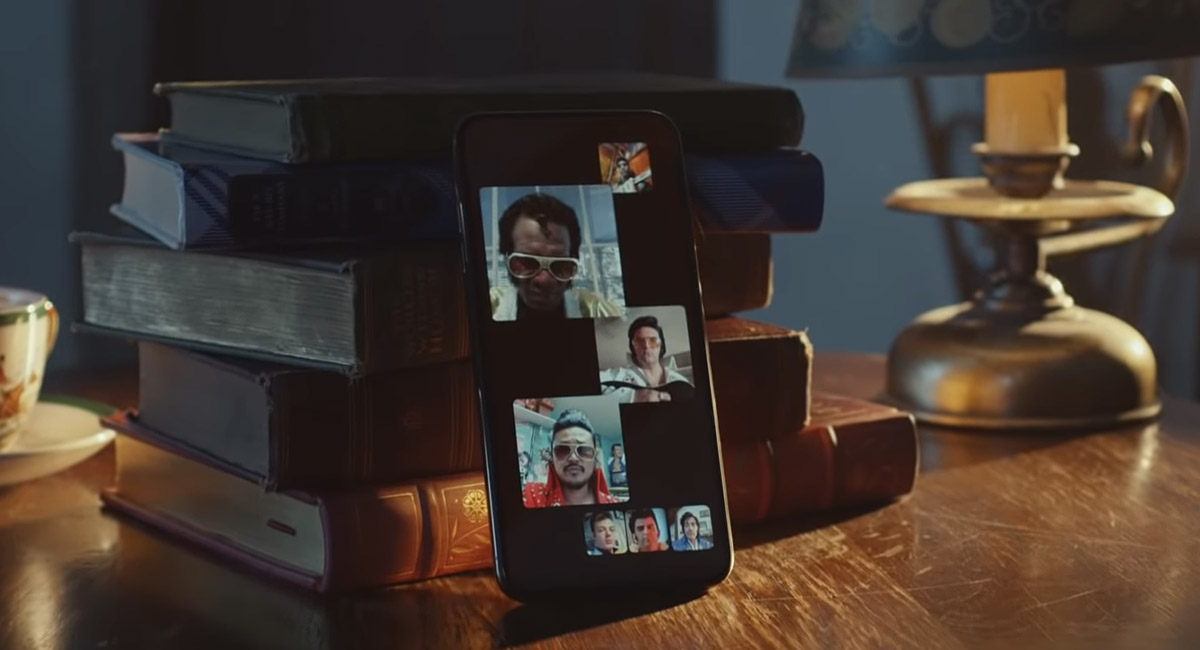 Now, with Group FaceTime still disabled, Apple has gone on a public relations drive by sending what CNBC calls a “high-level Apple executive” to meet the teenager and his mother at their home in Tucson, Arizona. The group apparently spoke about where Apple could improve its reporting process, and it was confirmed that the family would be eligible for a slice of Apple’s bug bounty pie.

Bug bounties are in place to allow companies to offer cash rewards for information on security issues, and while this type of bug isn’t normally part of the bounty, and the program is normally invite-only, Apple is apparently set to make an exception.

“They also indicated that Grant would be eligible for the bug bounty program. And we would hear from their security team the following week in terms of what that meant,” said Michele Thompson. “If he got some kind of bug bounty for what he found we’d certainly put it to good use for his college because I think he’s going to go far, hopefully. This is actually a field he was interested in before and even more so now.”

Apple has said that Group FaceTime will return once a new software update is available at some point this week.