We’re not sure if anyone has noticed yet, but we’re big fans of getting a bargain here at RP. While there is no such thing as a free lunch, there is undoubtedly such a thing as a heavily discounted one.

If there’s one thing that’s better than getting a good deal, it’s sharing that deal to make sure as many people as possible also get to benefit, which is why we are today going to outline not one, not two but a bunch of top technology deals that will make your day.

Just be sure to lock that credit card away before we get started. It’s safer that way. 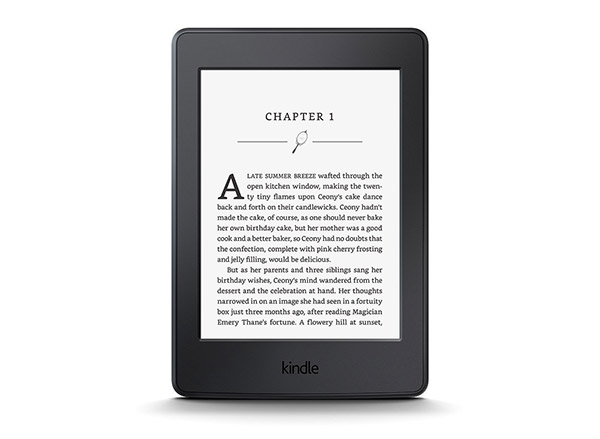 There are no better eReaders around these days than the Kindles that Amazon make. The Paperwhite, especially, is one of our favorites, and it’s now on offer for just $100. 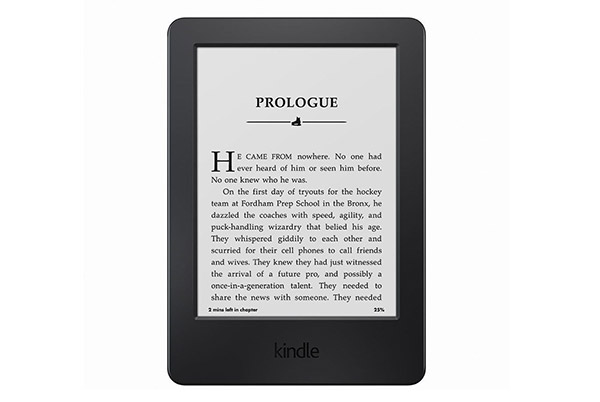 If something a little cheaper is more your style, the standard Kindle can be yours for relative peanuts. A lot of peanuts, perhaps, but peanuts all the same. We’d still recommend plumping for the Papwerwhite if at all possible, though. 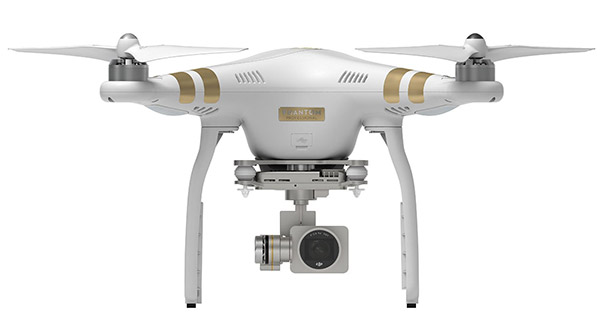 OK, OK. It’s still hugely expensive, but look at it. And it records 4K video! Really, though, just look at it! 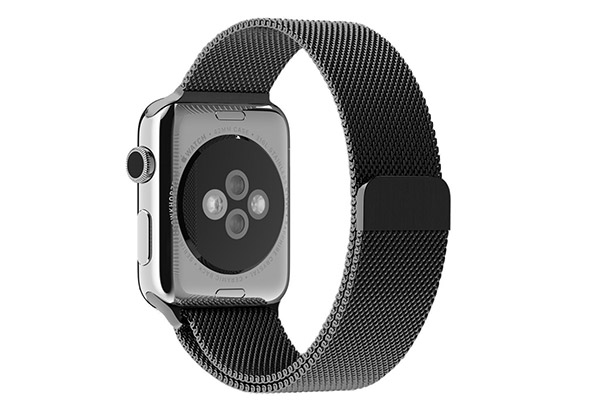 On offer and down from over $150, this JETech Milanese Loop band for Apple Watch in black color is much, much cheaper than Apple’s offering, which is only available in silver color for now, and it’s just as good to look at. We doubt most would be able to tell one apart from Apple’s own Milanese Loop. 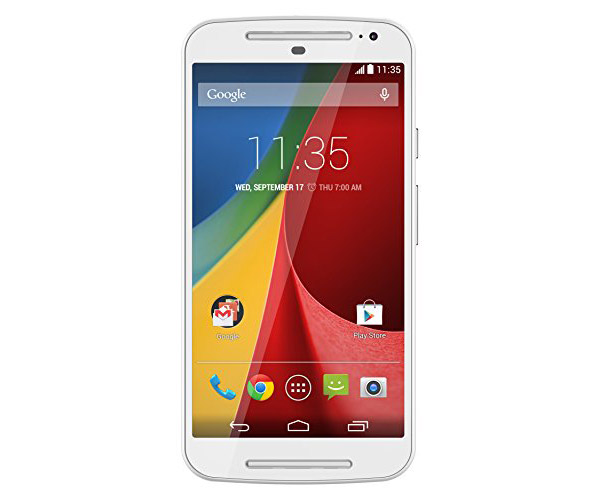 The best budget Android phone money can buy, the Moto G was good before the second generation arrived. Then it got even better. While the latest right now is the third-gen model, but at just $99.99 for the unlocked 2nd-gen model, this is a very good deal. Available in both white and black colors, make sure you pick the right one according to your region. If you are in US, get the US GSM version, rest of the world should opt for Global GSM version. 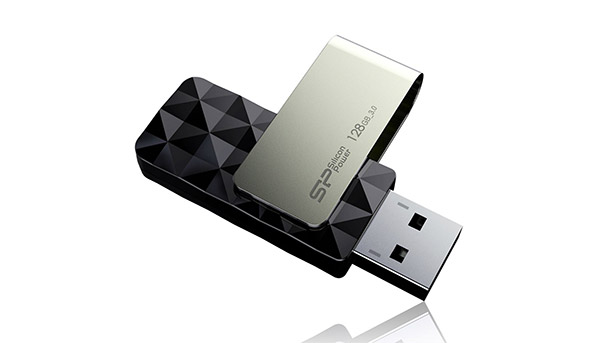 When did storage get so cheap? At 128GB big, this USB 3.0 flash drive is a great addition for anyone who might need to move data around – photographers and videographers, for example. 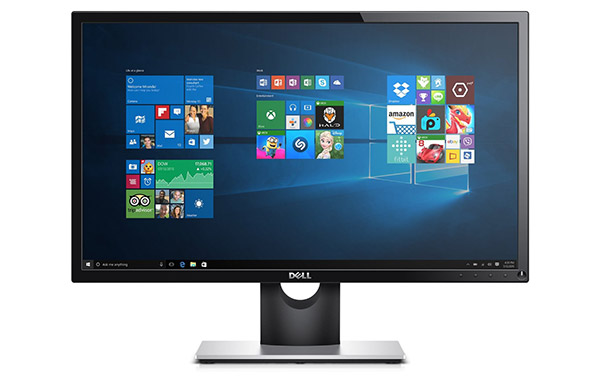 An LED-lit IPS monitor with a 1080p resolution and 178-degree viewing angles, this Dell even looks nice sat on a desk. It’s nice and big too, though perhaps not big enough for some. 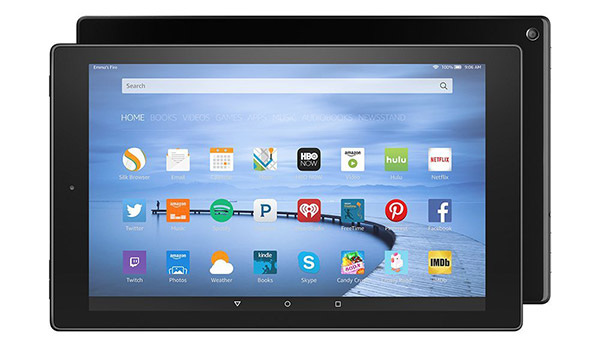 If a Kindle won’t cut it and a tablet is in order, the 10-inch Fire HD is one to check out. It’s no iPad killer, but it’s a lot cheaper too. And since it runs Fire OS, which is basically a forked version of Android, you can install just about any Android app’s .apk file on it.

That should be enough to keep the margin hunter in many of us happy!