We have reached the start of the working week, which ultimately means that there are a ton of individuals around the world right now who are craving for some retail therapy to take away those Monday blues. Thankfully, as always, we have exactly what you need, and it doesn’t even require you to move.

Let’s start off with something for the iPhone owners in the form of the official Apple Smart Battery Case for iPhone 7 coming in with a rare discount of $15. 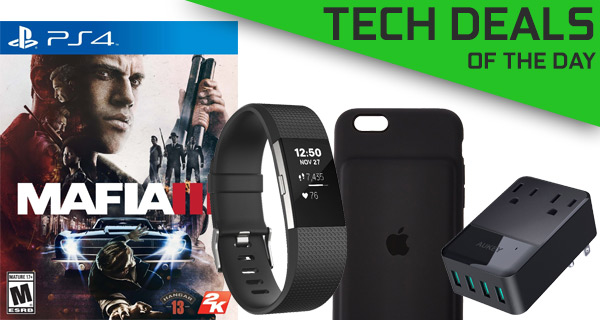 Next up we have is the Fitbit Charge 2 wearable tracker for the health conscious coming in at just $129. There’s also a wall charger with dual-AC outlets and 4 USB ports for just $16. Last but not the least is the Mafia III game for both the Xbox One and PS4 with a 50% discount applied to it.

As always, all the deals listed here are available for a limited period of time only, or till stocks last, whichever happens first. If there’s a product in here that you have your heart set on, make sure you act quickly before the offers expire. Enjoy the savings! 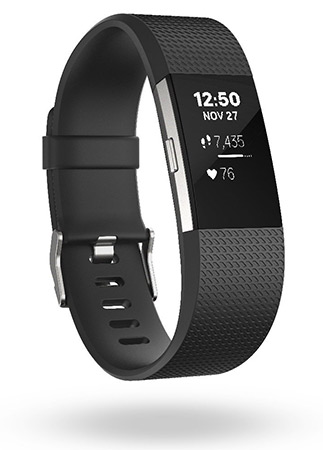 Health and fitness tracking is all the rage these days, but if you don’t want to invest in an expensive smartwatch, and still want the same type of functionality, then you could satisfy your needs with Fitbit Charge 2 which can not only track general activity and fitness, but also the heart rate. Maximize your workouts with simplified heart rate zones, and take that health kick to the next level. 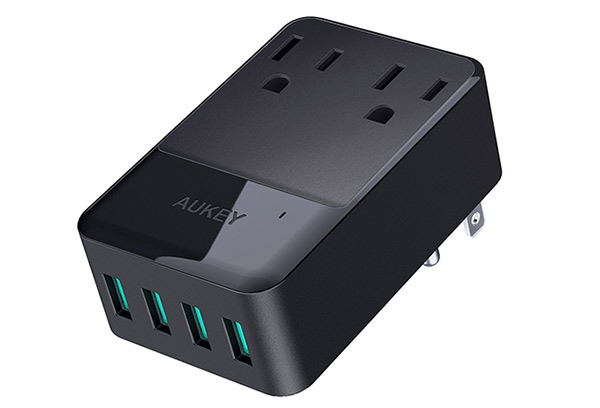 Do you only generally have access to one single power socket at any given time, but are looking to charge up multiple mobile devices to get you through the day? Worry not as there’s no need to come up with a complex, time consuming solution to that issue. You can simply introduce this AUKEY adapter into your life which gives you instant access to two AC power ports and four USB inputs from a single plug.

Best of all, you can grab it for a mere $16 using the following promo code at checkout: OUTLETA6. 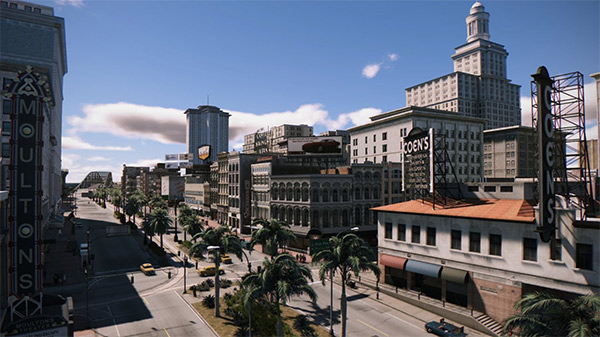 Sometimes you just need to slide a disc into your PlayStation 4 or Xbox One and be transported into a re-imagined New Orleans in 1968 ran by the ruthless mob. As part of that experience you will adopt the role of Lincoln Clay, an orphaned Vietnam veteran who is hell bent on achieving revenge for the deaths of his surrogate family. It sounds like it will all get a little messy, but will definitely make for hours of fun and entertainment. 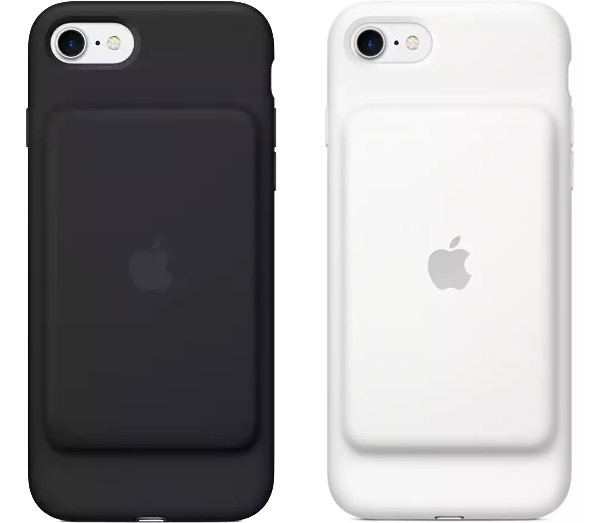 If you’re in need of a case for your iPhone 7, and also want it to do a little protecting and inject additional battery life in your smartphone, then you may as well allow Apple to handle those needs for this price. It’s not only protective, manufactured to Apple’s standards and high engineering values, but it’s also packing additional power for those times of low battery. Oh and it’s reduced in price, which almost never happens to Apple products.