Halo is an extremely iconic title, and with the development involved in creating each new iteration to the series becoming more meticulous and time-consuming, Microsoft had to look for other ways to entertain the large number of Halo enthusiasts between titles. With Halo 4 being the next in the series, the Redmond company plans to lay on a short series of live-action episodes, and to whet the appetite of those anticipating the Halo 4: Forward Unto Dawn series, a teaser trailer has been released.

Like most teasers, it doesn’t show too much, but just enough to further the anxiousness of the waiting army. It shows off some wonderful cinematics, although offers no real insight as to how the series will eventually play out. The sub 60 second clip begins with a scene showing bullet shells strewn across the floor, with sparks aplenty in what looks like intense battle. Towards the end, you see Spartan – the Halo Series’ protagonist – cut a staunch figure before the scene cuts away. 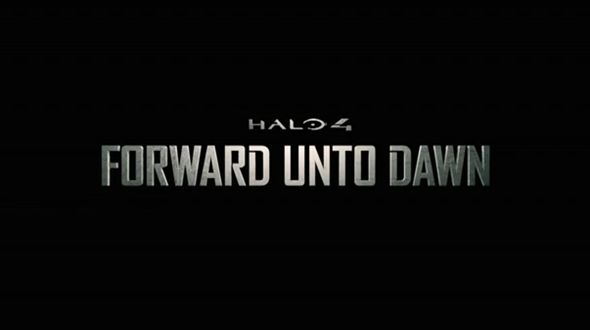 It will arrive on October 5th, which I suspect for many, just isn’t soon enough. Given that the next iPhone, possibly a smaller iPad, and Windows 8 are all expected to arrive, it promises to be a spectacular month for those loving tech, and although the series doesn’t really stand up against a new iDevice from Apple or a new OS from Microsoft, it will certainly be a nice starter.

Beyond the eventful month of October, in which the five episode in total will release, the main event – the subsequent release of Halo 4 – will occur on 4th November, which is also the day before Google is thought to be releasing several brand-new Nexus devices to the market.

The series will really set the tone for the game release, detailing the human versus Covenant war of the first couple of titles, leading fans up nicely to what will be going down in Halo 4. The story looks set to be a sure-fire hit, and according to Microsoft, will also give an indication as to the Halo Infinity Multiple player experience.

For the real die-hard Halo enthusiasts, a special extended 90-minute version will be bundled in a limited edition of the game.