We all know how huge the gaming industry has become over the last few years with gaming giants like Microsoft, Sony and Nintendo managing to command most of the hardware attention with their next-generation consoles such as the Xbox 360, PlayStation 3 and the Nintendo’s Wii. Getting involved and playing video games is sometimes way more than a hobby to some people, and with the advancements in technology, gaming titles are becoming more and more synonymous with real life.

Like most things, not everyone who enjoys gaming has the same tastes, so what about those individuals who can take or leave Call of Duty or have no interest in controlling a bunch of overpaid petulant athletes in the latest FIFA creation? Some of us older individuals remember the good old days of gaming when you could happily sit with a Nintendo Gameboy and play Tetris for hours on end or pull out the fantastic SEGA Game Gear and go twelve rounds with Mike Tyson in Evander Holyfields Real Deal Boxing. Considering we all walk around with a smartphone attached to us, wouldn’t it make perfect sense to make use of that processing and mobile gaming power to play all of those old school games?

Indeed it would make perfect sense and that is where the power of Gameboy and Nintendo Entertainment System (NES) emulators come in. Unfortunately, for the average user, Apple has a policy of not allowing this type of software onto their App Store and have pulled any offering that managed to briefly slip through their review process. Emulation packages have been, and still are available through the Cydia platform for jailbroken devices, but that requires the users to own Apple hardware and software that is capable of being liberated, and in all honesty, some people just don’t want to go down that route for obvious reasons. Thankfully, all is not lost and the internet has come to the rescue again with an HTML5-based website that is accessible through the mobile browser on an iOS device and contains over one hundred old-school Nintendo games that can be enjoyed to our heart’s content. 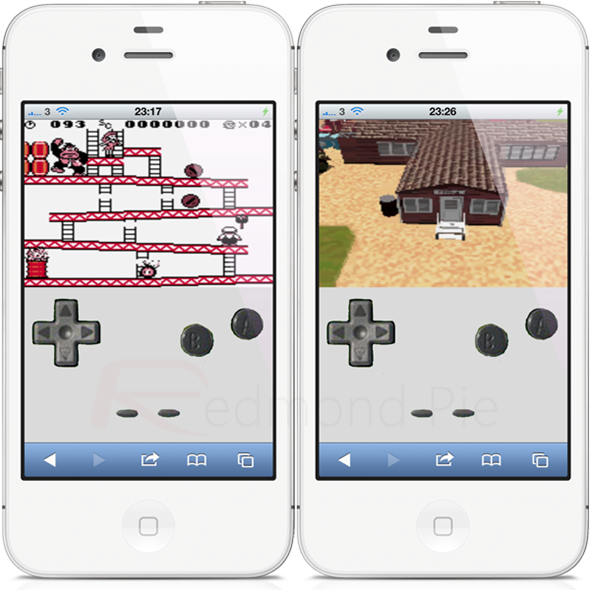 The site in question features a list of some of the most popular and loved Nintendo games such as Donkey Kong, Tetris, Super Mario Bros Deluxe, Duck Tales, Bomber Man and 3D Pocket Pool and are all accessible through a simple tap on the relevant link. It’s worth pointing out that while all the games are there, it doesn’t exactly guarantee a seamless gaming experience. Visually, everything is as you would expect, with the Nintendo controller being replicated on-screen with familiar four-way control pad, Start and Select buttons as well as the A and B buttons, but the gameplay can only be described as infuriating. The simpler games like Tetris are actually quite enjoyable, but Donkey Kong and more intensive offerings are quite painful. 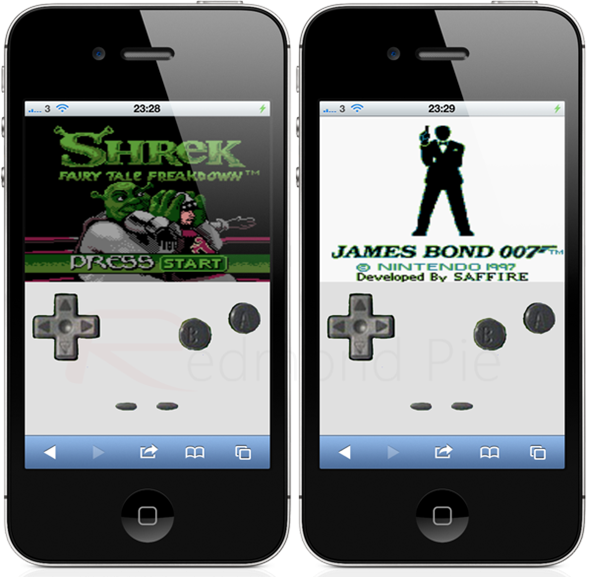 Still, it’s definitely worth checking out, even just for a nostalgic trip down memory lane. Head on over to the site in your device browser to experience the games for yourself.