The Swatch Group may own luxury brands like Tissot and Omega, but the company is still grappling with the impact that the Apple Watch has had on its industry.

Apple may be winning out in that regard, but Swatch now has a win of its own on the board after a Swiss court ruled that its “Tick Different” slogan did not infringe on Apple’s famous “Think Different” slogan. 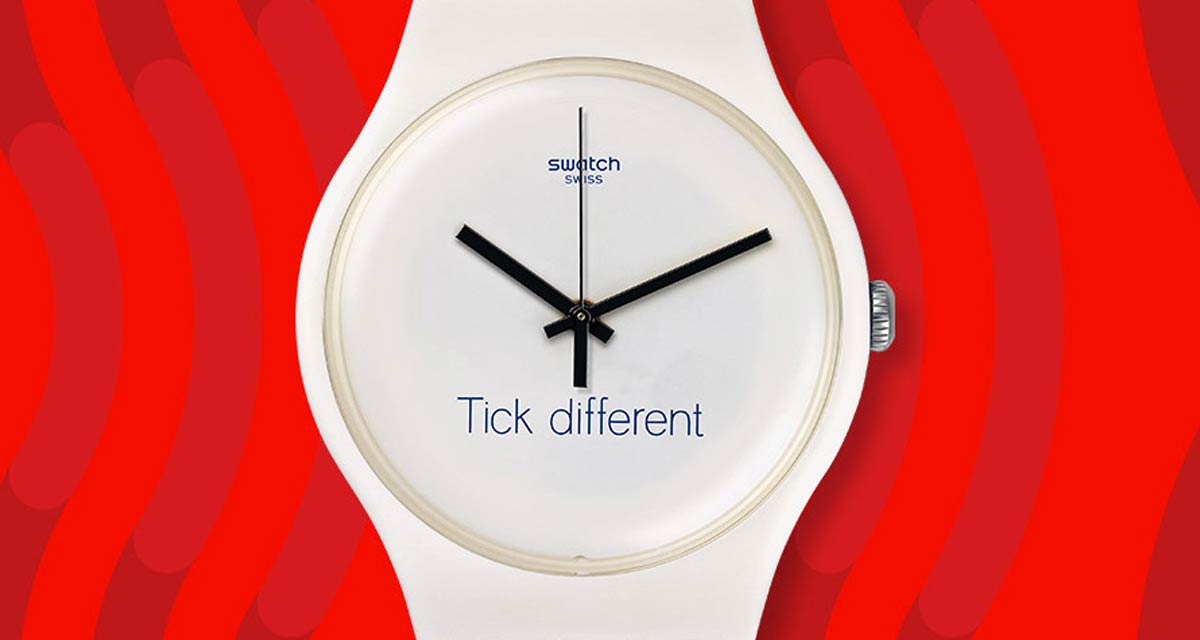 Swatch uses “Tick Different” to promote its NFC-equipped Bellamy watches which can be used to make contactless payments when paired with a Visa card. Apple claimed that the slogan was too similar to “Think Different,” something that was used on Mac ads running from 1997 through 2002.

When Apple filed the suit in April of 2017, Swatch CEO Nick Hayek said that the slogan was based on its own tag line from the 1980s which read “Always different, always new.” In fact, the year before Swatch had been granted a US trademark on “Tick Different,” similar to the existing trademark it holds in its native Switzerland.

Despite Apple’s protestations, a Swiss court decided that Apple’s “Think Different” campaign wasn’t as widely known in Switzerland as it was elsewhere, and that the Mac and iPhone maker was unable to to produce enough documentation to prove that its slogan should be protected. This, according to Reuters, led the Swiss Federal Administrative Court to rule in Swatch’s favor. 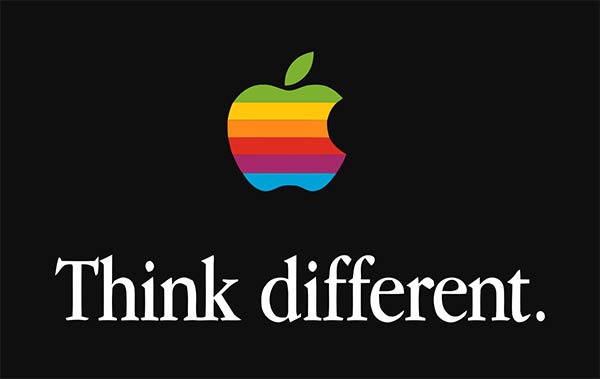 That will presumably be upsetting to Apple, but we’re sure it can console itself with the knowledge that it’s selling Apple Watches hand over fist, and that the Swiss watch industry isn’t the monster it was prior to the Apple Watch’s arrival.