Successor Of M7 Coprocessor For iPhone 6 Detailed In New Leak

Apple’s iPhone 5s mightn’t have brought many changes from an aesthetic standpoint, but in terms of hardware, the Cupertino based company really upped the ante. For instance, alongside the much-improved A7 SoC, the device also included the M7 coprocessor, and with the next-gen iPhone 6 set to include an A8 chip, details of the handset’s corresponding M7 have now emerged.

The M7 allows the iPhone 5s, iPad Air and iPad mini 2 to collect motion data without using a lot of power, and with the iPhone 6 and iOS 8 set to be very health and fitness orientated, we always suspected that Apple would be making some radical improvements in this department. 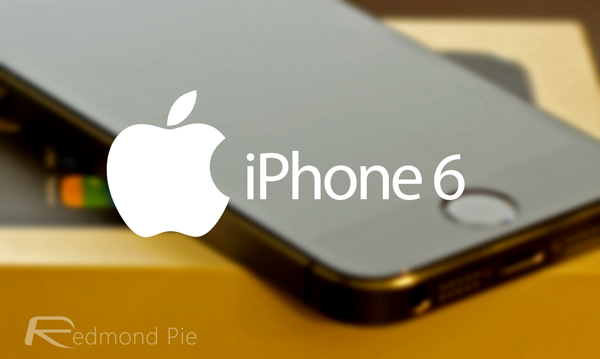 Codenamed ‘Phosphorus’, it looks like the new M7 will be capable of communicating with accessories, which obviously underlines the notion of that elusive iWatch. Although we’ve little by way of solid evidence that Apple’s inaugural smartwatch effort will manifest itself this year, the fact that Google has joined the party with Android Wear suggests that the Mac maker can ill afford to stand on ceremony, and as such, it’s strongly suspected that we’ll be seeing the iWatch before the year’s out.

The leaked schematics, which have hit the blogosphere courtesy of GeekBar, allude to this new functionality of connecting to external accessories, but given that the information cannot be verified in any way, it’s hard to glean much from it. Still, the take-home is that improvements are being made, and hopefully, we’ll learn more in a couple of weeks’ time. 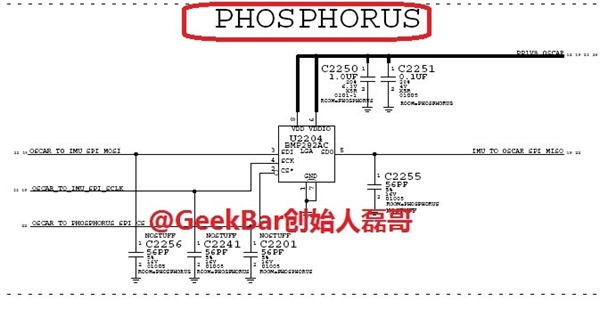 As per the latest information available to us, the iPhone 6 will be announced at a special event on September 9th, with a release occurring later on in the month. Apparently, we’ll be seeing a 4.7-inch version as well as a larger, 5.5-inch model, the latter of which is reportedly beset by delays. Up until very recently, many were skeptical of the more sizeable model’s existence, but with a swathe of evidence having come to light over the past few weeks, it’s looking very likely that Apple is planning a two-pronged assault on the smartphone industry this time around.

Should we hear any more info regarding the new M7 or indeed the iPhone 6, we’ll let you know right away, so stay tuned!