Spider-Man For PS4 Digital Download Code Is Down To Just $39.99 From $60 If You Hurry [Instant Email Delivery]

When it comes to deciding what the hottest game of 2018 was, Sony’s Spider-Man has to be at the very top of the list, even if it doesn’t take top spot for some people. The game was a huge hit at launch and continues to be popular thanks to its ongoing DLC and general longevity of its open world.

We’re huge Spider-Man fans, and this game captured our imaginations like few movie and comic tie-ins have done in recent years. If somehow you haven’t been in on the Spider-Man love-in so far, now is absolutely the time to rectify that, because it can be ours for just $39.99. 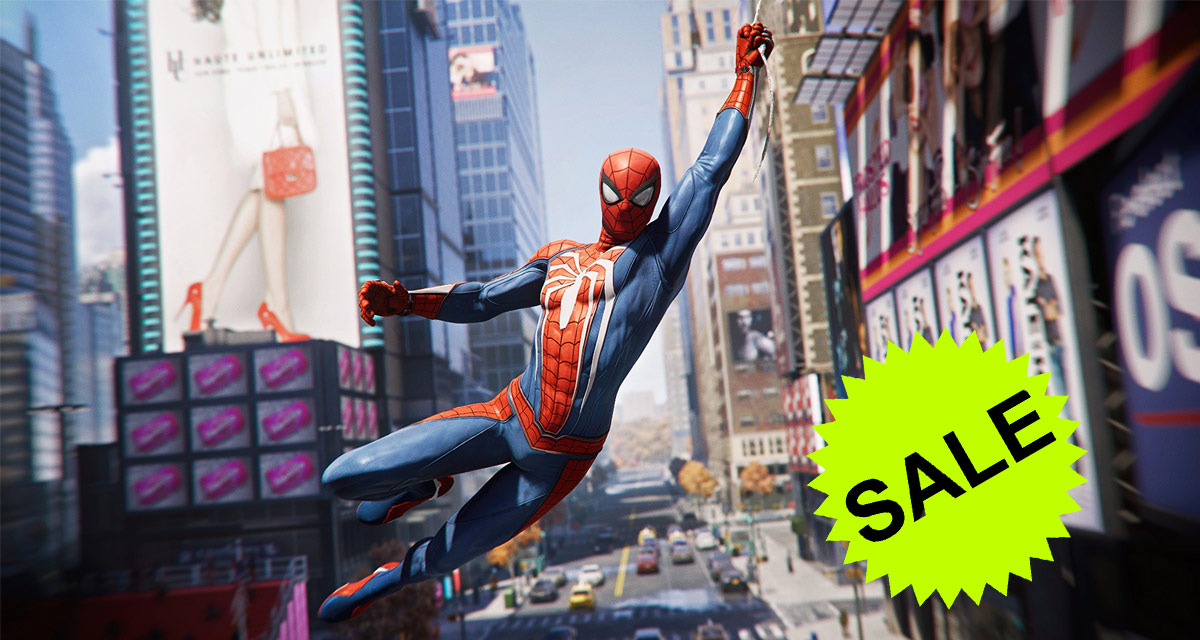 We told you recently that you could get the game for $40 on physical disc, which remains true, but Amazon has now also added a digital version of the game at the same price point, which is pretty great for anyone who likes to avoid using plastic discs at all costs.

Digital games normally cost a little more than their platter-based alternatives, something we’ve never really understood, but right now you can get Spider-Man for the same bargain $39 no matter the format you prefer.

Anyone who hasn’t already picked this game up should definitely consider doing so, especially at this price. We don’t know how long Spider-Man will be available for just $39, so if this game is up your street, or you’re buying a Christmas gift for a gamer, this should probably be in your cart by now. 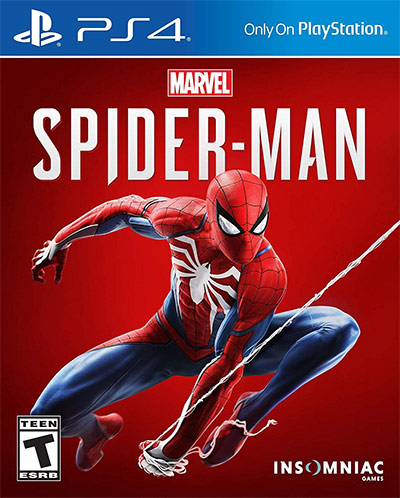 It’s a great game and we cannot recommend it strongly enough.