Sony is all set to release – or at least announce – a new Xperia smartphone at CES 2015 in Las Vegas. The electronics giant has just released a video teaser in the follow up to its preparation for that day, and it has indeed gotten our attention. More on the video and what it spells for consumers, after the break.

The device in question, as can be guessed by the video, is set to be a truly thin one, and going by the hype being created here, it’s likely that the gadget being teased is the Xperia Z4, the successor to the currently available Xperia Z3. 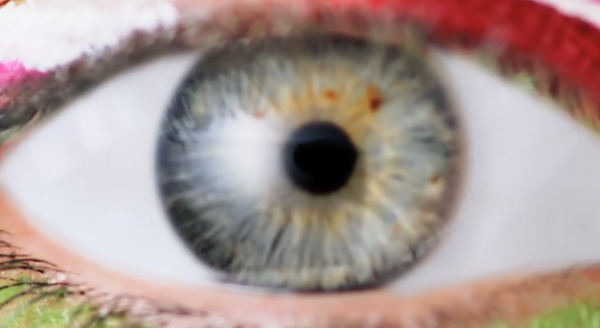 CES 2015 is all set to begin on the 5th of January, where Sony will be starting its press event at 5PM. The number 5 here is an interesting one, especially since the video teaser emphasizes on it quite a few times. Here’s another interesting and almost no brainer fact; the video shows a girl licking a lollipop which clearly signifies that the device will be running Google’s latest mobile OS, Android 5.0.

The hints are subtle but sends some strong messages regarding a new, more vibrant, and more colorful display, with hints being thrown about the use of glass as well, but that is something flagship Xperia devices have already enjoyed. We can be certain Sony will be looking to introduce either some new display tech. or the phone could be sporting a resolution higher than 1080p, which we still maintain is more than enough for a quality mobile display. 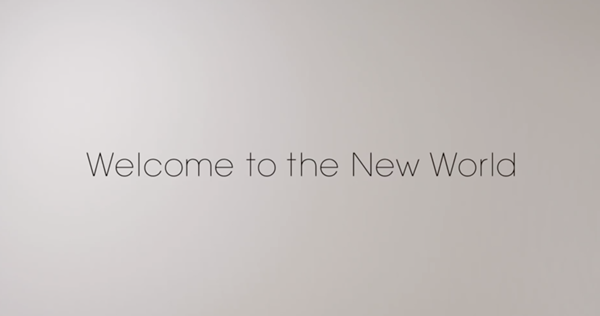 With the new Snapdragon 810 from Qualcomm available, Sony is likely to go for the more powerful chipset to power the new Xperia, but no details can be dug up for sure as of yet.

“Welcome to the New World” says Sony in the video, and there’s also a pregnant woman shown as well hinting at a device that should be a new and exciting addition to the Xperia family.

Let us know what you think Sony could be revealing at CES 2015 next week, and if you’re an Xperia fan, what kind of updates or changes or new features would you want Sony to throw into this new release? Share your thoughts and opinions with us!