Samsung Has Announced Its 12-inch Retina MacBook Air Competitor, Here Are The Details

Rumors of a 12-inch Retina MacBook Air have been swirling for longer than we can remember, and there’s no doubt that people would buy it should such a thing ever be released. With Apple staying characteristically quiet though, it’s up to Apple’s competitors to nip in and take the market for itself.

And that’s exactly what it seems Samsung is keen to do after pre-announcing the Ativ Book 9 notebook, complete with, you guessed it, a high resolution 12-inch display. 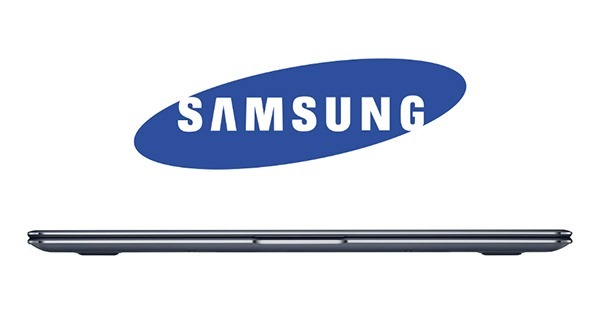 Set to go on sale in early 2015, the Book 9 comes with a 12.2-inch display that features a resolution of 2600×1600, or 250PPI for those that like such figures. Apple would without a doubt market such a pixels-per-inch figure as being Retina, so it’s not too far of a stretch to say that Samsung’s new diminutive laptop is the 12-inch Retina MacBook Air that we’ve all been waiting for. Except possibly the build quality, OS X and glowing Apple logo – that last one might be a positive or a negative though, depending on which side of the fence you sit. 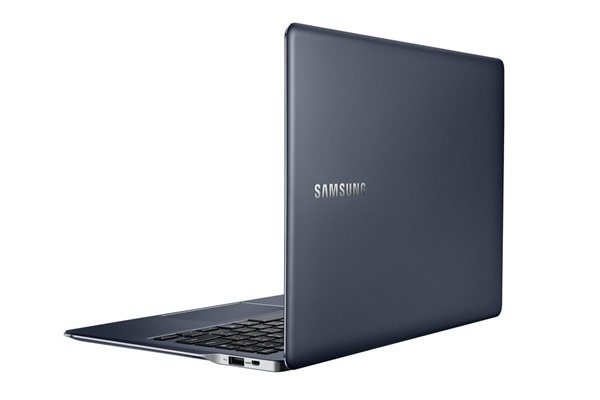 Importantly, the Book 9 features a completely fanless design which is also something that the fabled Retina MacBook Air is believed to mimic. The existence of the Book 9 at least shows that making such a machine is possible, with Samsung using Intel’s newest Broadwell CPU in order to keep power consumption and heat to a minimum. 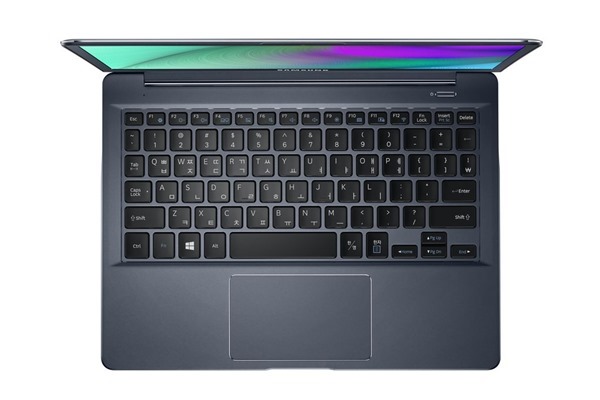 Apple isn’t one for letting others dictate its product cycles, but having Samsung beat it to market with the new Ativ Book 9 probably wasn’t part of its plan. That is, assuming it ever planned to launch its own 12-inch Retina MacBook Air at all. 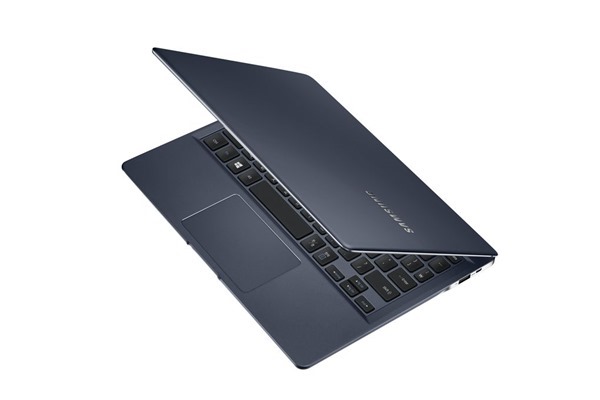 It’s rumored that the 12-inch Retina MacBook Air will come in three different color options, breaking away from the usual aluminum finish which we’ve become accustomed to over the years. It’s not clear when the new Retina display powered notebook from Apple will hit the market, but judging by how things go, we’re sure that it will be welcomed with a massive applause. 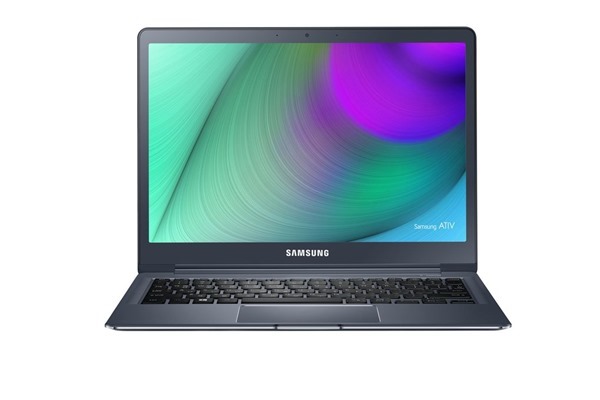 We’ll keep our eyes wide open for this development and report back whenever Apple goes ahead with its Retina MacBook Air plan, so stay tuned to our coverage!