Rumors that there may be some new Google Play Edition hardware on the horizon have turned out to be absolutely spot on, with Google announcing that not only are we going to be treated to a new, stock Android smartphone, but that the first Google Play Edition tablet is also here.

If you happen to live in the United States you can get your Google Play Edition Sony Xperia Z Ultra or LG G Pad 8.3 from the Play Store right now, with international availability currently unconfirmed. Hopefully those outside the United States won’t be left out in the cold completely. 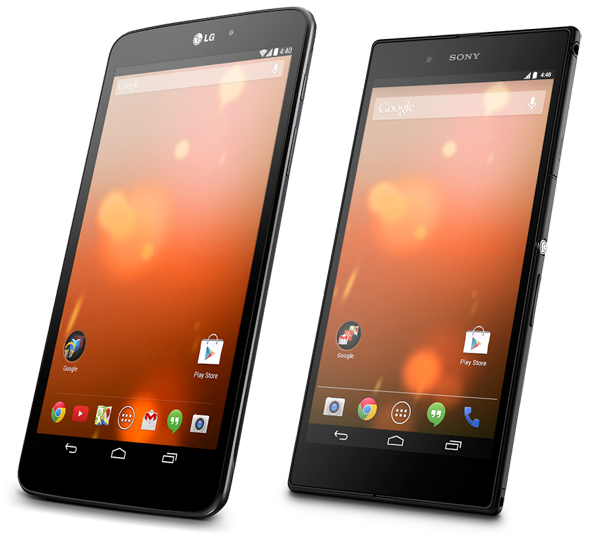 While the announcement of a Sony branded smartphone joining the Google Play Edition stable is interesting enough, especially considering it proves that Google is happy to bring other hardware makers under its wing. It also means that those hardware makers are happy to relinquish control of the software that is put on their devices, which is great news for us that like great hardware without all the cruft that comes along with it. 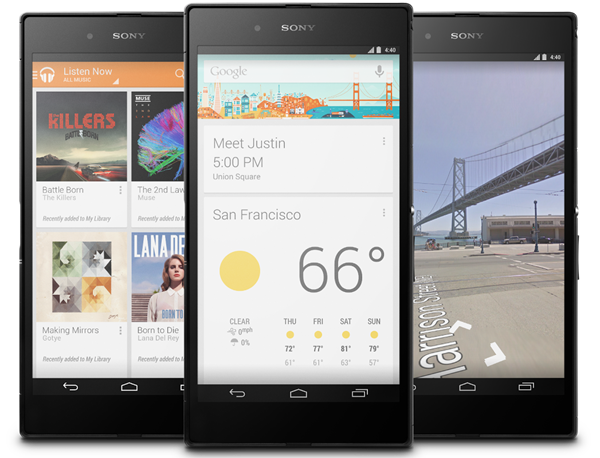 The most interesting news here as far as we’re concerned is that the LG G Pad 8.3 is the first tablet to get the stock Android treatment courtesy of a Google Play Edition. As far as we know, both the LG tablet and the Sony smartphone on offer are both identical to their already shipping brethren when it comes to the hardware, something that is important to remember about these special stock editions of existing devices. The choice is eventually rather simple; do you want stock Android, or Sony and LG’s implementation of it? 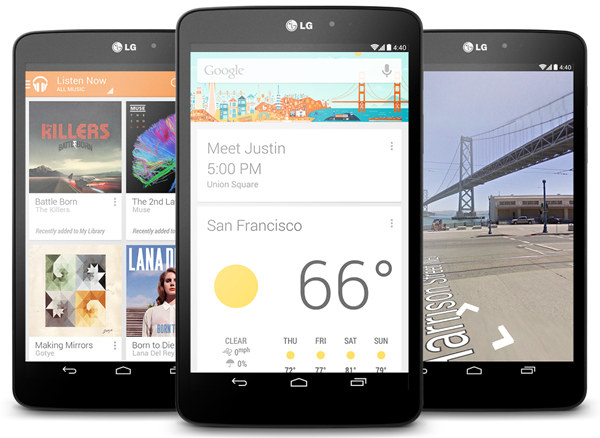 The Xperia Z Ultra is available for $650, while the G Pad can be in your possession for $350. If you’ve been yearning for a tablet alternative to the existing Nexus devices then this is the moment you’ve been waiting for, especially if you’ve been holding off a purchase because you wanted that all-important stock Android installation. And yes, in case you’re wondering, both devices run the latest and greatest version of Android – KitKat – right out of the box.

The full list of specs for both devices are as follows:

So, now that we’ve had extra manufacturers join the Google Play Edition platform the obvious question is this: which smartphone or tablet would you like to see a Google Play edition of?