The successor to the Xperia E3 from Sony has been announced – the Xperia E4 – and the company is promising battery life that will last 2 days. So what exactly has changed with the E4? Find out after the jump.

The E3 has been around for almost half a year now, and where the arrival of the E4 was inevitable, the announcement seems to confirm that Sony is taking a new design approach to its smartphone lineup in the future. There are a bunch of changes that Sony has announced for the E4, but perhaps the most eyebrow-raising fact is Sony’s claim of the battery lasting 2 days on a single charge. 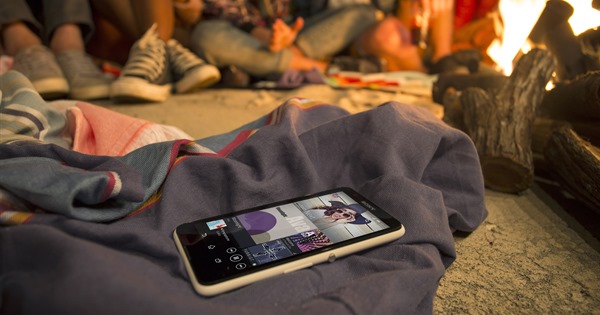 The battery of the E4, at 2,300mAh though, is right there with the E3’s 2,330mAh as well, so what exactly has Sony done to top the E3’s battery life is still unclear. The E4’s screen has been bumped up to a good 5-inch from the 4.5-inch one found on the E3, and even the resolution has been upped to 540 x 960 (qHD) which may not be much of an increase, but that definitely does not warrant an increase in battery life. Could it be the change of chip that Sony has gone with for the E4? 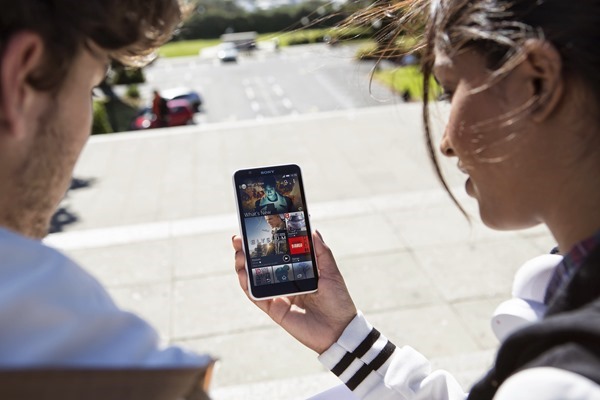 Yes, Sony has picked in a 1.3 GHz quad-core MediaTek MT6582 chip for its new phone, and we believe that continuing with a new budget chip from Qualcomm would have meant working with a 64-bit architecture and Sony wanted to keep it simple. So simple in fact that the phone offers no 4G LTE connectivity, hence anyone looking forward to getting the E4, this slight technicality would be a major concern for them. Guess this explains the increased battery life. 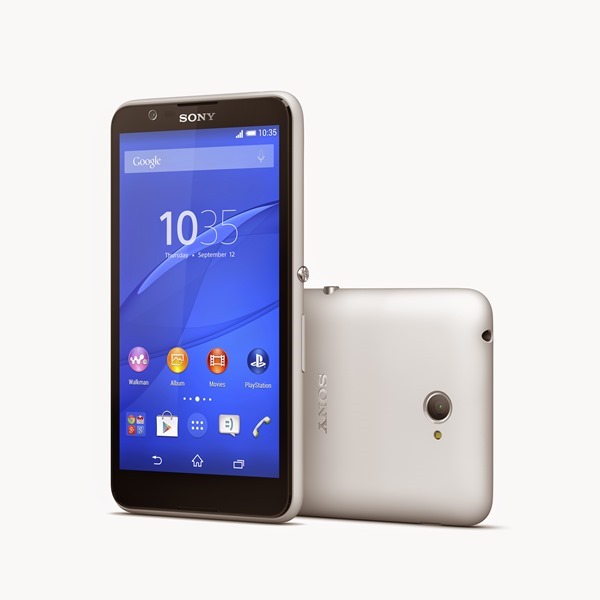 The phone has 8GB of internal storage which is a bump up from the 4GB space found in the E3, and a significantly bumped up 2MP front-facing camera capable of shooting videos at 720p. 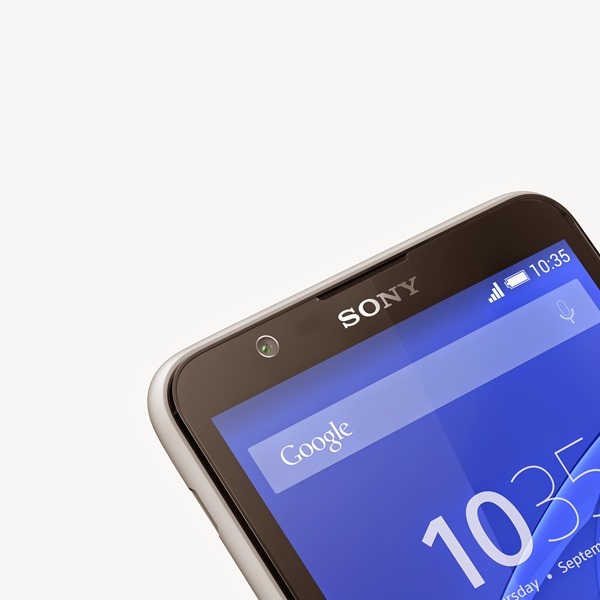 To release by the end of this month, Sony has yet to say where and how much will the E4 be available for, but given the target market and the relevant competition, we could be looking at something between $130 and $160.

Will you be getting a Sony Xperia E4? Do let us know in the comments section below.