In a week where all of the headlines seem to revolve around Apple and its new iPhone 6s and iPhone 6s Plus, it doesn’t hurt to remember that there are indeed other smartphones around, made by other manufacturers. One of those manufacturers is Sony, and one of those smartphones is its new Xperia Z5. If a standard Z5 doesn’t do it for you, though, how about a special edition handset with a very particular movie tie-in?

With the next James Bond movie, Spectre, set to land in UK cinemas in October and in the US in November, Sony will be making the most of the potential for cross-advertising by launching a special edition Xpera Z5 dubbed the ‘Bond’ phone. Colored all in black, the phone almost looks like Bond himself, impeccably dressed in the very finest of suits. 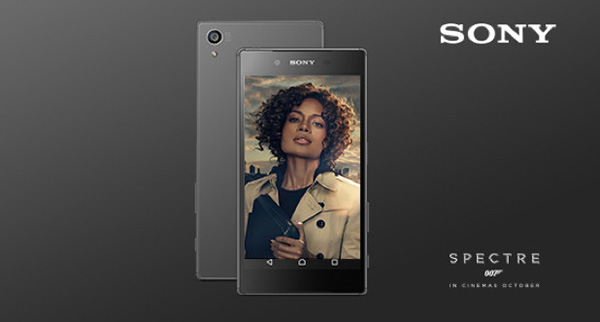 Set to be sold exclusively by Vodafone in the UK, pre-orders for the special handset will open on September 16th with the handset featuring special themes, screensavers and more, including an exclusive behind-the-scenes vlog featuring Moneypenny herself.

More impressively, pre-ordering will allow you to enter into a draw to win one of 50 Aston Martin experience days that offer driving sessions with their most popular lineup of cars. Customers pre-ordering the device with a Vodafone £49 Red 4GB Value 4G bundle will also be able to get a Sony AZ1VR Action Cam Mini just for £49, representing a £200 reduction in the camera’s original price. 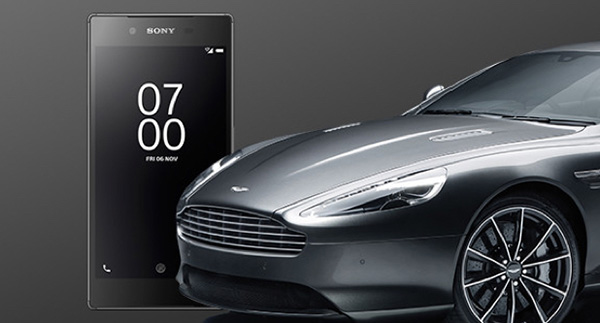 This isn’t the first time that Sony has used a James Bond movie to shift hardware, and the movies themselves are usually full to the brim with well placed Sony products, all proudly displaying their Sony branding for all to see. That’s just one of the perks of owning a giant technology company and one that makes hugely successful movies, we guess.

According to Vodafone, the specifications of the Bond phone will match those of the regular Sony Xperia Z5 with an octa-core CPU and a 23 MP rear camera sensor. This, as we understand, means that the phone won’t have a Compact or Premium offering, which might come as a disappointment to those looking to get both the latter’s 4K display and the Bond edition’s style.

You can view the commercial for the movie-branded phone below: