Despite the lawsuit which Sony has filed against Geohot for jailbreaking PlayStation 3, Geohot has made it clear that he wants to be the first person in line when the Xperia Play (aka PlayStation Phone) is launched, so that he can hack the device and use it to its full potential. 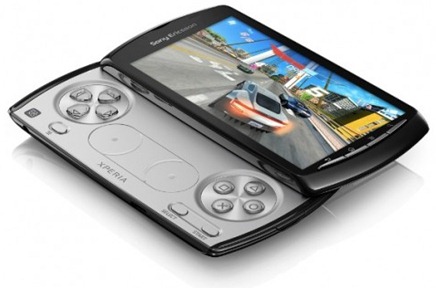 Asking for help and support from his fans to fight Sony, Geohot wrote:

In fact, I want the opposite reputation set, that the more a company tries to abuse the legal system, the harder we rally back. I will be the first person in line on the launch date of the Xperia Play, and itching to get my hands on the Next GEOHOT Project.