After weeks of turmoil, PlayStation fans can finally rejoice, or at least just a bit, now that Sony’s CFO hinted at a next-generation PlayStation console. While we still don’t have any further details, at least we know they’re working on it, right? 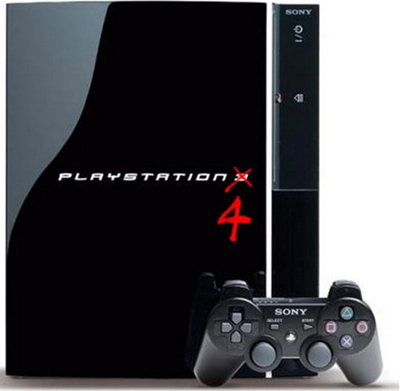 At Sony’s earnings call today, Sony’s CFO Masaru Kato tried to justify the company’s $3.1 billion annual loss by pointing to the recent attacks, as well as an earthquake. But maybe more interestingly, he hinted at a new PlayStation 4 console:

For the home equipment the PS3 still has a product life, but this is a platform business, so for the future platform – when we’ll be introducing what product I cannot discuss that – but our development work is already under way, so the costs are incurred there

Although we likely won’t see new PlayStation hardware for a few more years, the fact that there’s Research and Development being put into new hardware is definitely settling, since the company’s console sales have been slowing down right across the board, including PSP sales which have dropped since last year. There have also been other distractions, such as a possible Nintendo Wii 2, or "Project Cafe", which is expected to be announced at the next E3 next month.

The last major upgrade we’ve seen on the PlayStation 3 was the PlayStation Move, a new system released in September last year that provides motion control to specifically-designed titles, much like Nintendo’s Wii Remote and to a greater extent, Microsoft’s Kinect. The Move has gained good reviews and moderate traction, despite its great accuracy, mainly due to the fact it was overshadowed by Microsoft’s Kinect, which allowed essentially provided the same experience without the need for controllers. 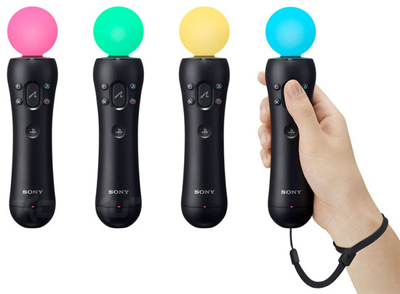 The company has also lost money due to other hard-to-predict factors, such as the earthquake in Japan and the recent attacks across many of Sony’s properties. According to Sony, losses caused by the hacks amounted to around $170 million.

Sony has been under fire over the last month after successive hacks on many of its properties. Ever since an attack in late April, PlayStation network has been hacked and brought down several times. Just this week, two major Sony properties, Sony Ericsson and Sony Music Japan and Greece were broken into.

Whether Sony will announce a profit next year or not is still unclear. They sure did project one for this year, but they were $3.1 billion short of that.