PlayStation 3 has been in the market for quite some time now, and it packs lots of power for both gaming and entertainment purposes. Released back in November 2006, it has since then been one of the most praised consoles in gaming history. There are now talks going on in the wild about Sony already working on the next-gen PlayStation 4 (or PS4). Release date is expected to be somewhere between late 2012 to 2014, and that the development of next-gen games for this console has already begun. 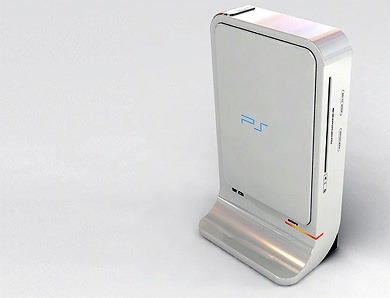 The interesting thing is that on the eve of PlayStation 3’s launch, the then think tank of Sony publicly said that this console will have a life span of around 10 years. Going by that, it will be year 2016 before the successor to PlayStation 3 is released which in my opinion is way too far, and unlikely. 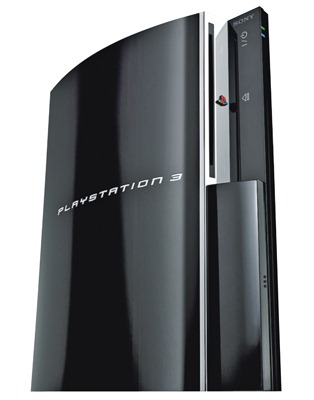 Before any Game Console is released, game developers are given a heads up of up to two years in advance to prepare games for launch. According to an Australian magazine, Game Informer Australia, Sony has informed them that development of new games for the upcoming console (PlayStation 4) is under way.

We don’t know what kind of hardware will the PlayStation 4 have under it’s hood. Only time can tell what Sony is planning to do with it. To be honest, “late 2012” is quite far away from now and there is still juice left in the current-gen consoles which is yet to be exploited by the game developers. But there is also no doubt about the fact that both Sony and Microsoft will be working on their respective next-gen consoles. Will it be 2012, 2013 or 14?. Well, next year’s E3 might have something more for us in this regard. [via Neowin]