It wouldn’t be an iPhone launch if there wasn’t some sort of potential issue, and the new iPhone 6s apparently hasn’t managed to escape the fate that has befallen many an iPhone before it. We’ve had complaints of iPhones bending in the past, and we’ve even had iPhones unable to make calls if they were held in a certain way, which makes recent reports of iPhones overheating seem a little mundane.

Mundane or not though, that’s what we are starting to hear from some users of Apple’s new iPhone 6s, with the phone apparently preventing users from activating the camera’s flash until the handset has cooled down a tad. 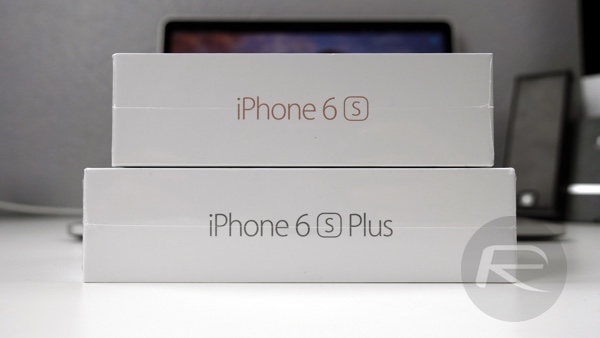 Apple’s new iPhone 6s and iPhone 6s Plus smartphones feature the company’s new A9 processor, bringing with it some not inconsiderable speed increases when compared with last year’s iPhone 6, featuring an A8 chip. That extra computational prowess comes at a price though, with some users complaining that their new phones run hotter than last year’s models. The iPhone 6 ran at around 90 degrees fahrenheit, whereas the new iPhone 6s with its supercharged CPU bubbles along at over 100 degrees.

New smartphones that use faster internals have been known to get a little toasty before now and the iPhone 6s does seem like a prime candidate for such behavior given the impressive benchmark results it has proven capable of producing. That said, any iPhone that deems itself warm enough to shut down its flash must clearly be getting a little hotter than just warm. 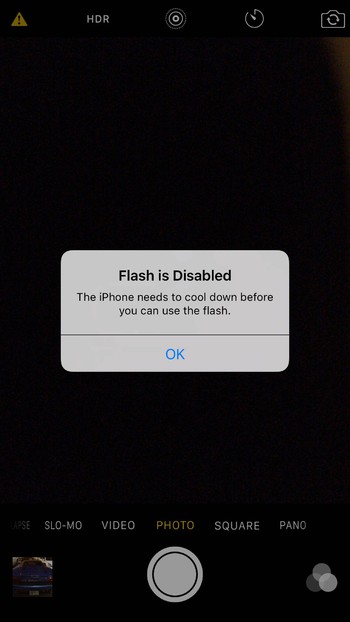 We haven’t seen too many reports of heat issues just yet but it is still early days in the iPhone 6s’s lifecycle, with the initial weekend of sales not yet complete. Will we start to hear of more problems as handsets find their way into users’ hands? Possibly, but let’s be honest here, you can’t make as many smartphones as Apple does for a product launch without having a few bad eggs.

Just so long as it’s just a few, obviously.