The Samsung Galaxy S5’s 16-megapixel camera is pretty darned good, and with 4K video shooting to boot, it’s not too difficult to see why many consider it to be among the best in the industry. But apparently, as confirmed by Samsung, a small number of devices have been beset by camera issues, and even though the company is keen to stress that only a fraction of units are affected, the problem itself is severe enough to warrant a replacement.

It’s not uncommon for new devices to encounter teething issues during their first couple of weeks in the retail market, and although there haven’t really been any reported bugs or major problems up until now, this flaw pertaining to the camera is more than just your typical snag. 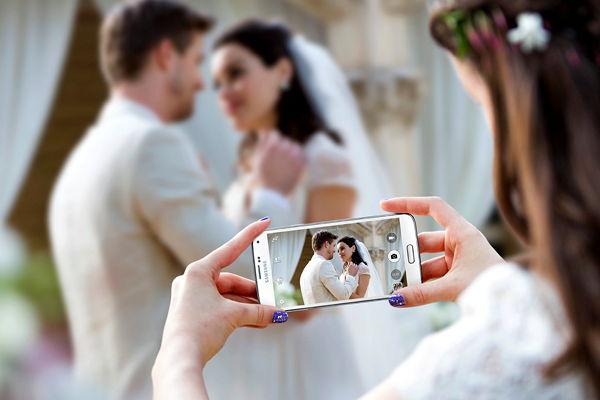 The issue is mysterious in that there’s no apparent cause, but some users have encountered a “camera failure” error message which, like the Xbox 360’s dreaded Ring of Death, means that something’s afoot under the hood. In the case of the Galaxy S5, the popup signifies the permanent disablement of the camera hardware, and the only way you’re going to enjoy the use of the device’s wondrous rear-facing snapper once again is to get a replacement.

Apparently, those who purchased their handset from Verizon Wireless are more likely to be affected, although since there doesn’t seem to be much rhyme or reason behind the sudden death of these cameras, it’s fair to say that anybody could encounter this random issue.

Having hit shelves on April 11th, the Galaxy S5 has already blown the preceding Galaxy S4 out of the water in terms of early sales, and the camera – when it functions as described – has been cited as one of the most impressive features.

The device, which also packs a fingerprint sensor and heart-rate monitor, divided opinion when it launched at the Mobile World Congress, with many wondering whether the Galaxy S range had lost a bit of its spark. But if the early sales and general response is anything to go by, the most popular high-end Android brand is back on track, and even though this nagging camera issue may have marred the opening two weeks, hopefully the hiccup is isolated to a small number of consumers.

The official response from Samsung is as follows:

Samsung is committed to providing the best experience for customers. We have learned that a limited number of Galaxy S 5 devices may have an issue that causes “Camera Failure” pop-up error message. We ask that customers affected call 1-888-987-4357 or visit their carrier for service under Samsung’s standard limited warranty.