It has long been thought that some apps, specifically Facebook, use your smartphone’s microphone to listen to you when you do not know it is doing it. It’s also been something of an open secret that some games actually do it as a matter of course, not specifically listening to what you are saying, but what you are watching.

Now a new report claims that this is more widespread than first thought, with hundreds of games on the Google Play Store listening to people while they play. 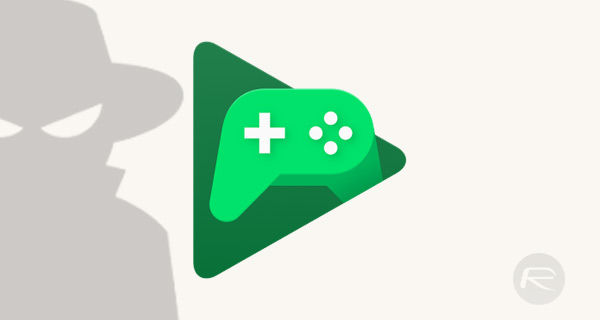 According to a report by The New York Times, around 250 games on the Google Play Store currently employ software that has the sole use of being used to allow the monitoring of what TV shows people are watching while they play on their smartphone. The software, from Alphonso, is often included in games with little to no mention of what it is doing. Gamers, more than likely, have no idea that it is there or that it is listening.

The Federal Trade Commission warned app makers about doing such things back in 2016, when at the time they were using software known as SilverPush. At the time they were told to warn users of what they were doing, and while this may be happening in some cases, the way it is done is still making it less than clear.

Upon launching, games will immediately ask for access to things like microphones as a matter of course, with no explanation as to why. Many people, particularly children, will grant the request without a second thought. 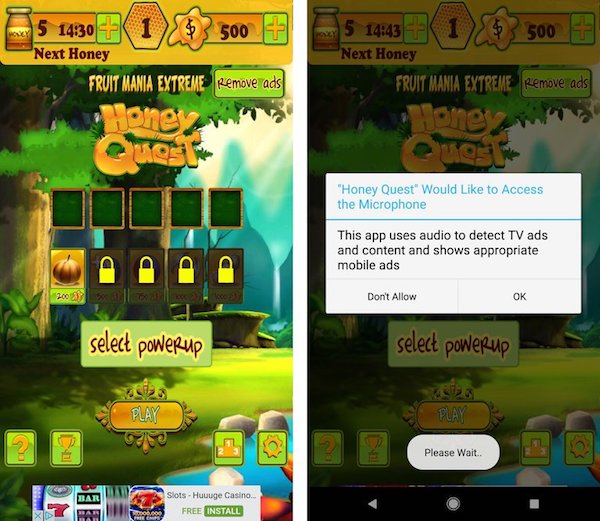 It’s important to note that the games are not listening to conversations but rather the TV shows that they are watching. Data such as which ads are seen and heard can be useful to companies, with some simply wanting to know which movies you may be watching. It’s still creepy, though.