Microsoft has today released an updated version of its Skype app for iPhone and iPad via the iOS App Store. In addition to offering the standard bug fixes and general performance improvements that every update seems to bring to any app, the latest version of Skype also packs a number of enhancements that take advantage of Apple’s recently introduced iOS 9 platform. Version 6.3 of Skype is now available to download immediately from the App Store.

Skype users who take advantage of the service on an iPad, can now expect to see support for iOS 9’s Slide Over and Split View feature sets. The introduction of Split View means that those interacting with Microsoft’s communication service are able to place another app of their choice side-by-side with Skype. Owners of the iPad will also have the option to resize the applications as they see fit. The support for Slide Over also means that end-users can briefly interact with yet another application whilst keeping Skype running. 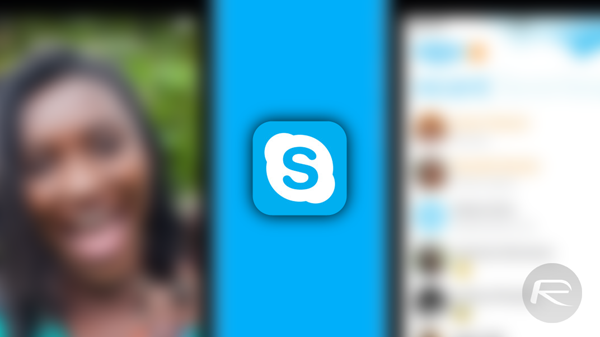 In addition to Slide Over and Split View, Microsoft has also joined the growing list of developers that are supporting iOS 9’s Quick Reply functionality. After initially being introduced in the native Messages app in iOS 8, Apple has now offered the API to third-party developers in order to integrate it into iOS apps. Skype joins the likes of the official Twitter and Facebook Messenger apps in allowing users to quickly reply to incoming instant messages from a banner notification without actually having to invoke the app or leave a different app that may be running in the foreground. 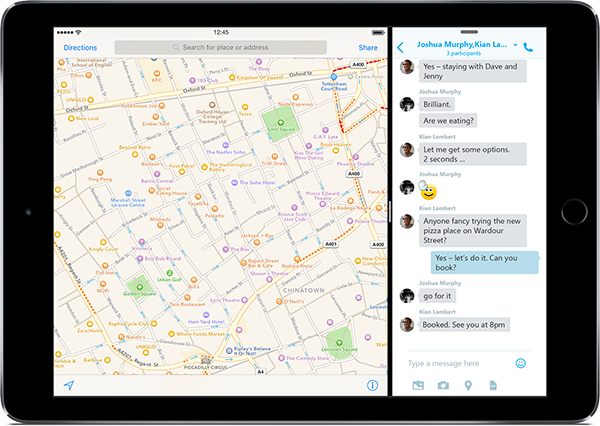 The excellent update is finished off with the introduction of new Spotlight search features. Users are now able to search for Skype contacts and initiate conversations with those contacts directly from Spotlight within iOS 9. Given the fact that Skype is all about communication and making said communication as easy as possible, this latest update shows that Microsoft is clearly serious about not only progressing Skype as a service, but also fully embracing the new technologies offered by Apple.

The latest version is available to download now for iPhone and iPad, but users will need to be running iOS 9 to take advantage of the new features.