Microsoft’s takeover of Nokia was finalized last week, and most of the news over the weekend has been related to the big transition. The newly-bolstered software maker is very keen to get back to business as usual, however, and on Monday, made a noteworthy tweak to the pricing of the app of its previous major acquisition – Skype. The change sees group calling go free on Windows, OS X and Xbox One, and you can catch the important details after the fold.

Microsoft paid a huge bunch of cash to acquire Skype, and even though the company has been making a concerted effort to expand and improve the service over the past couple of years, there’s still much work to be done. Now fully integrated into the Dashboard of the Xbox One, those wishing to partake in group video chat on the console, or Windows (desktop) / Mac can do so free of charge, and according to one of Skype’s marketing managers, other major platforms will be added in the foreseeable future. 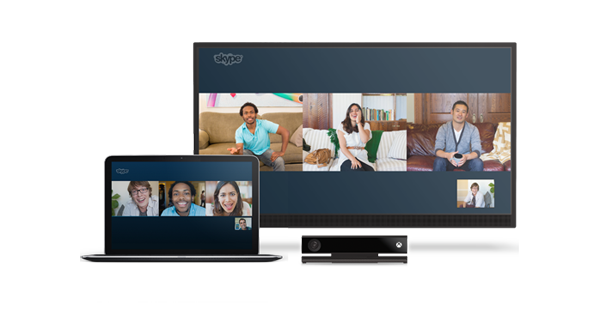 No ETA has been attached to the arrival of free group video calling on Windows (touch-based devices), Windows Phone, iOS and Android will arrive, but at the same time, we’d fully expect the Microsoft platforms to get first dibs when the roll-out does eventually begin. 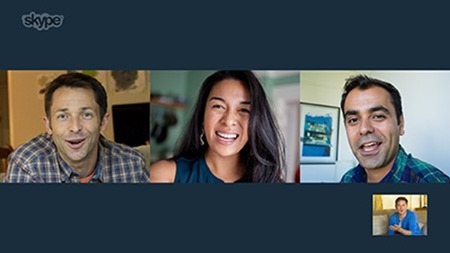 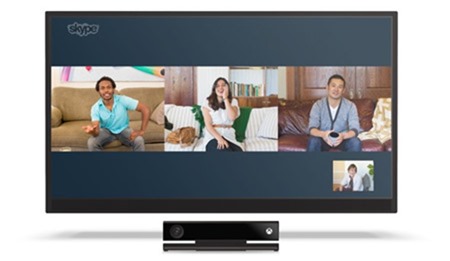 Even though the Skype infrastructure is robust, it’s still very much a work in progress, and so while the number of devices that can be supported by group video chat is expansive, there remain some reasonable limits. On Windows desktop PC and Mac OS X, this limit is set at ten machines, while the Xbox One supports up to four interconnected devices. Still, it’s good to see that users are able to converse and communicate without incurring a fee, and Skypers on mobile will no doubt be anxious for Microsoft to add the update to Windows Phone, iOS and Android.

Just as soon as it does, we’ll have all of the info right here, as well as the download links, so stay tuned to our coverage here at Redmond Pie.

For those on Windows, Mac or Xbox One, there’s no actual update to download – simply start a group video chat and away you go!