It has been ten years since Skype introduced free video calling, and in celebration of this milestone, the company is rolling out free group video calling to its mobile apps for iPhone, iPad, Android and Windows 10 Mobile.

Skype has grown from a basic video chat solution to a versatile communication suite in the past decade. The service now finds itself integrated with Microsoft’s Outlook.com and Xbox, allows collaboration on Office documents and comes packed with video messaging, real-time translation for both speech and instant messages, and last but not the least, group video calling. The group video calling feature has been around on Skype’s PC, Mac and Xbox apps for a while now, but only became available for free in April of 2014, with the feature previously restricted to premium accounts. The same feature on mobile devices will, fortunately, be free from the get go. 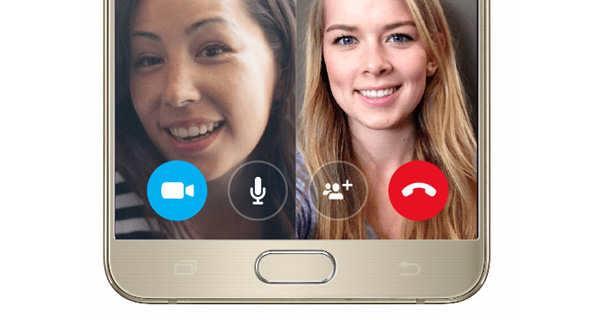 Where the app itself has grown, so has its user-base, it seems. Despite the introduction of several, now fairly popular, cross-platform competitors the likes of Viber and Tango, Skype still remains one of the most popular video calling apps around. In fact, it is among the most popular free apps on both Apple’s App Store and the Google Play Store. The company claims approximately two trillion minutes of free Skype video calls have been made by users from all over the world through the past decade while its mobile apps have been downloaded by over 750 million users since they were launched in 2006.

Free group video calling will gradually be rolled out to Skype mobile users around the world in the coming weeks, but a sneak peek of the feature can be had in the next few days. Users can pre-register for the feature by providing an email address along with their Skype name over at 10years.skype.com. Once you’ve filled out the form, you’ll be promised a response and a taste of the upcoming feature “in the coming days.”

With Facebook’s WhatsApp rumored to be working on video calling while other other popular solutions from the genre slowly catch up to the video calling giant, it is smart for Skype to up its video chat game. However, as all-purpose communication suites are becoming the talk of the town nowadays, maybe Skype should also consider taking another step forward in the versatility department.