We’re still not entirely sold on digital personal assistants. Apple’s Siri and Google’s Now are both two of the most famous and arguably, the best digital assistants to be found on any smartphone today. That doesn’t mean they’re perfect, and we’ve got our fair share of reasons for that as we suspect most have. With that in mind, the door is still very much open for third party companies to offer something a little different and to make a name for themselves in the process.

One app that is currently in development for Android – it’s still in beta for, in fact – is called Sherpa.

Choosing to take the Google Now approach by offering a simple interface by which to work, Sherpa actually ties right into the voice recognition technology that is built right into Android. Using that, Sherpa promises to be able to answer questions about sport scores, find flights and even post to Facebook ala Siri on iOS. Google Now currently lacks in such features, and there is one other notable difference between Sherpa and Google’s offering. 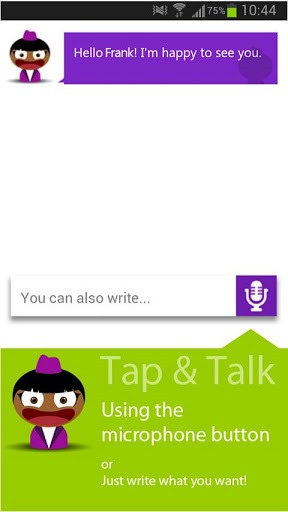 Whereas Google Now presents its data back to users as cards, Sherpa instead offers it up via a digital voice. Again, just like Siri. Which you prefer will depend on your own preferences, but we do like the way Google Now handles its feedback. Even so, it has to be said that there are plenty of times that a vocal response would be preferable, so we wouldn’t want to say definitively which is the best option. 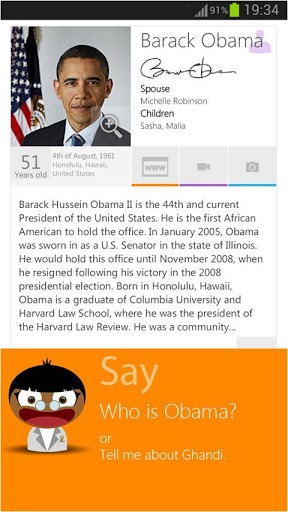 Sherpa is a free app, so there’s no reason everyone can’t give it a try if only to see what it offers when compared to Google’s in-house Android offering. We’re not completely sold on any of the offerings in all honesty, including both Apple and Google’s solutions, so any competition in the digital personal assistant market is a good thing as far as we’re concerned. On Android especially, competition for personal assistants like Sherpa is not something the Google Play Store is short of! 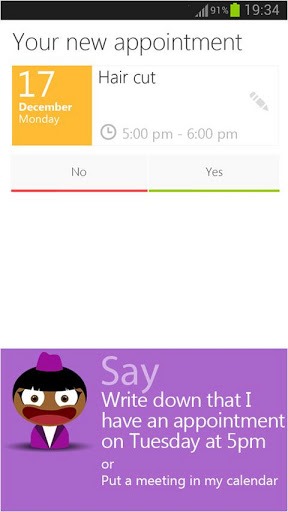 Of course, there’s nothing to say Google won’t be announcing a revamped Google Now at its Google IO event next month, is there?

(Source: Sherpa Personal Assistant for Android on the Play Store)