Nintendo may have had all of the attention last week with the announcement that a miniature $59 NES would be made available to buy including classic games from the era, but that was never going to stop Sega from having a go as well. Not content to be outdone, Sega’s Mega Drive is also getting a remake, with a standalone console being released that will ship with a massive 80 games to enjoy.

Consisting of a package including the aforementioned games and console hardware, two wireless game controllers are included for those who want to take on a friend, and the whole thing connects to a TV or screen via the evergreen HDMI port. 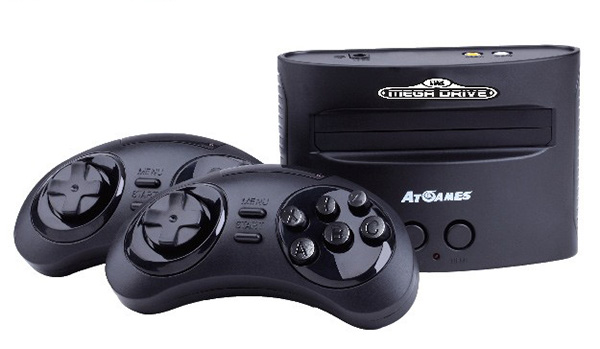 Everything is as small as it could be made without losing the Sega charm. This new device may not quite look like a real Mega Drive, or Genesis, but it still has the Sega flavor about it – even if we can’t quite put our finger on why. Built by At Games in China, the “Sega Mega Drive Classic Game Console” is here to help everyone celebrate Sonic’s 25th birthday, which is siming to make something super-old relevant again.

Alongside the console, a new handheld is also being released, complete with rechargeable battery and 3.2-inch display on which gamers can get back into their Mortal Kombat rhythm, you know, from when the Mortal Kombat games were, well, good. 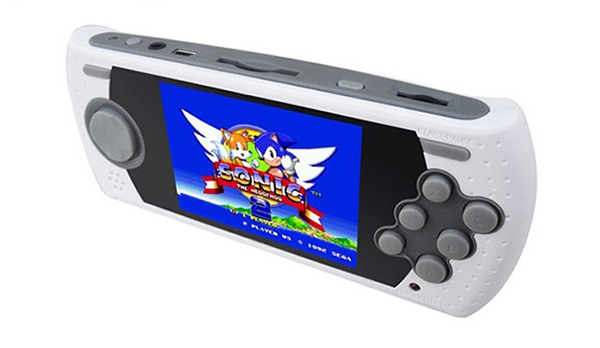 With 80 games included, all the classics are catered for, but if a user wanted to add a ROM or ten to the mix, then that would be perfectly possible via an SD card, though we won’t ask where those ROMs would come from in the first place.

The complete list of built-in games is as follows: 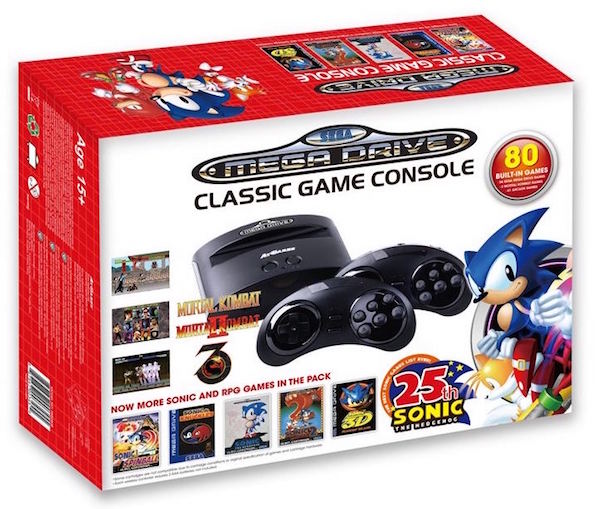 UK retailer FunstockRetro already has both Mega Drive variants available for pre-order at the price of $65 each, with an expected shipping window set for this October. Another UK store called Smyths Toys Store is also offering pre-orders for the Classic Game Console variant at the same price.