With ScreenshotXI, you can get iOS 11 screenshot feature on your iOS 10 powered iPhone or iPad device. Here are the details.

Taking screenshots on iOS devices like iPhones and iPads has always been a super easy affair, with a simple two button combination taking a screenshot and saving it with minimal fuss. With iOS 11 though, Apple will be supercharging the screenshot feature, having the operating system display a preview of the screenshot from which users can either mark the image up, or share it. 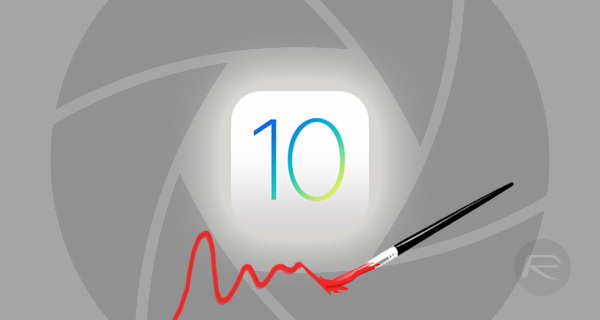 After all, that’s why we take screenshots in the first place, right? But what if you don’t have iOS 11 yet, like most people? What if you are jailbroken and will not be installing iOS 11 anytime soon? That’s where the ScreenshotXI jailbreak tweak comes in. Available to download from the BigBoss repository for just a dollar, ScreenshotXI does what you might expect it to, based on that name – it brings iOS 11-style screenshots to iOS 10, and it’s super awesome.

Just as is to be expected, taking a screenshot will display a preview thumbnail of the shot that was taken, and from here it can be either marked up or shared by tapping or tapping and holding respectively.

Don’t want to do anything immediately after taking your screenshot? No problem because you can either ignore the thumbnail and wait for it to go away of its own accord, or swipe it away like the sophisticated screenshot taker that you are, just like Apple’s implementation in iOS 11.

If, like us, you take a lot of screenshots on your iPhone or iPad then this will surely up your screenshot game, and at just $1 to download ScreenshotXI could be one of the sleeper jailbreak hits of the month. Give it a try, we are absolutely sure that you will enjoy it!